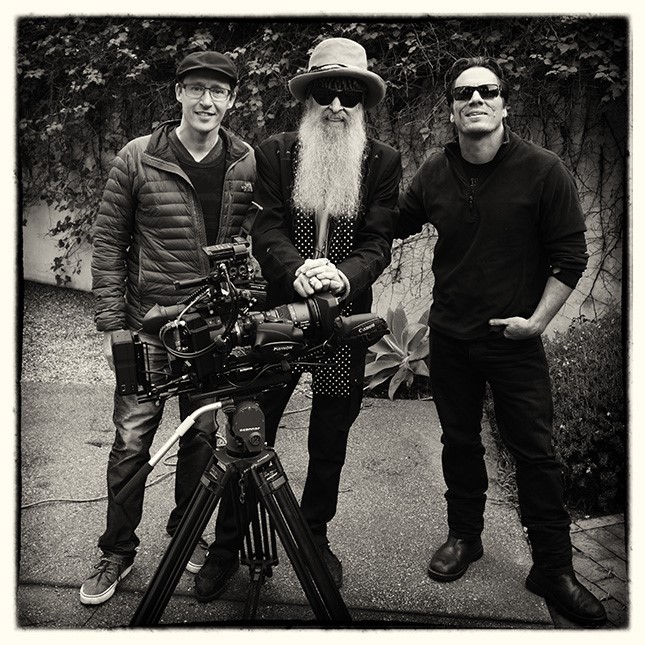 Parting the gloom of an uncommonly overcast day in Hollywood, CA, was Billy F Gibbons, on set, as he shared his love for those twisted rascals Ren & Stimpy. Billy’s thoughts on the groundbreaking show will be woven into a new documentary produced and directed by filmmakers Ron Cicero and Kimo Easterwood. The feature length film dives into the irreverent humor, extraordinary creative process and stunning display of visual artistry—even if it is occasionally revolting—that is Ren & Stimpy.

It’s been 25 years since this one-of-a-kind series premiered—and Billy’s been a supporter since day one. No surprise as the Emmy-nominated cartoon was gut-bustingly funny, deeply subversive and had a killer, eclectic sound score. The show paved the way for other ground-breaking animated hits like South Park, Beavis & Butt-head and Adult Swim.

Also featured will be interviews with the show’s original artists, writers and producers as well as those who have been inspired by it– including Mike Judge, Jack Black, and Iliza Shlesinger.

The Ren & Stimpy Doc will be released in the summer of 2017. Check it! 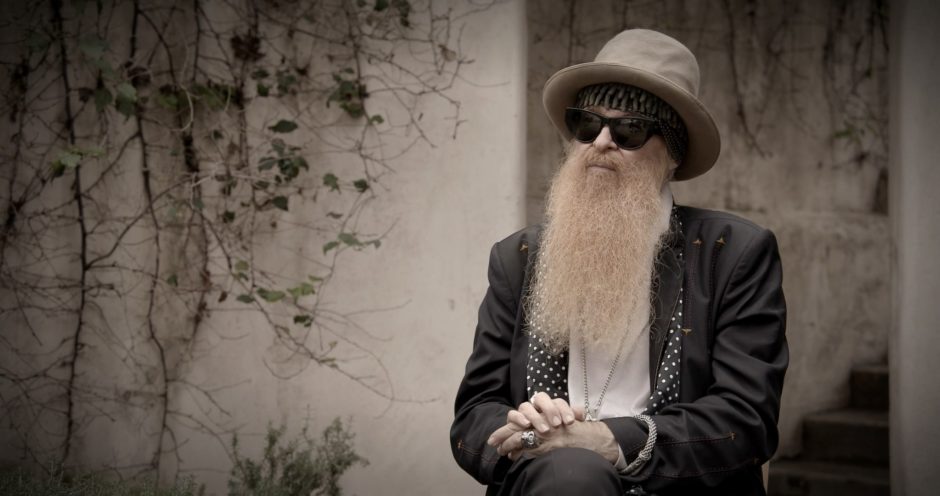 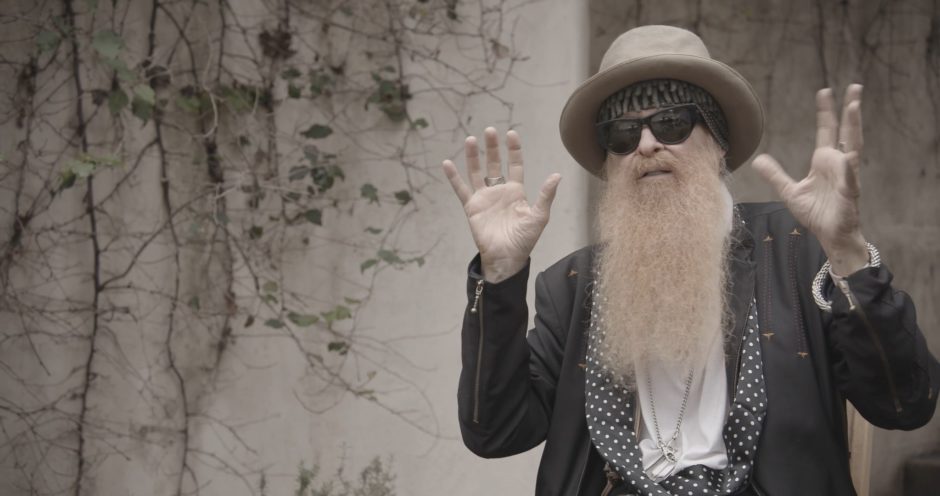 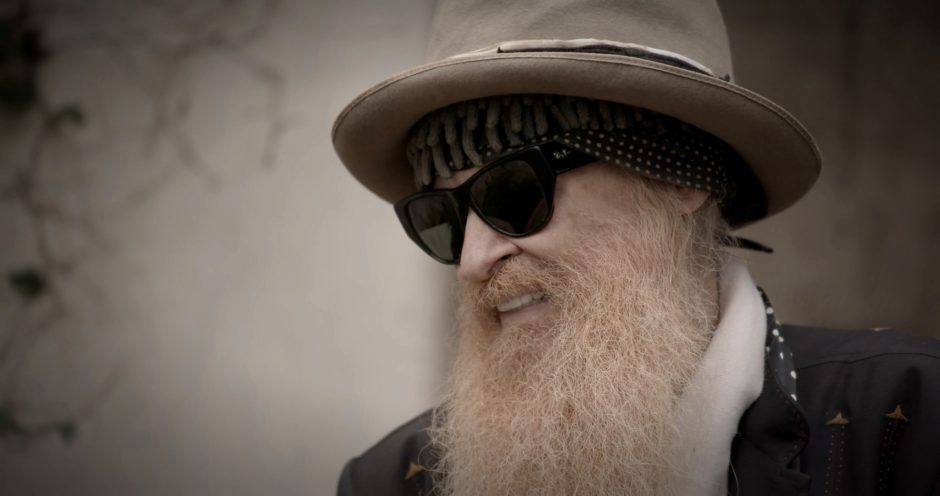 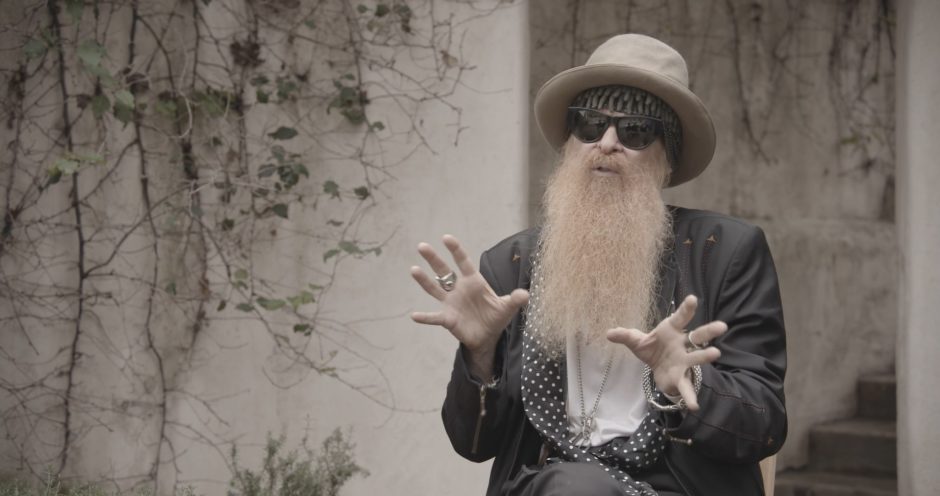