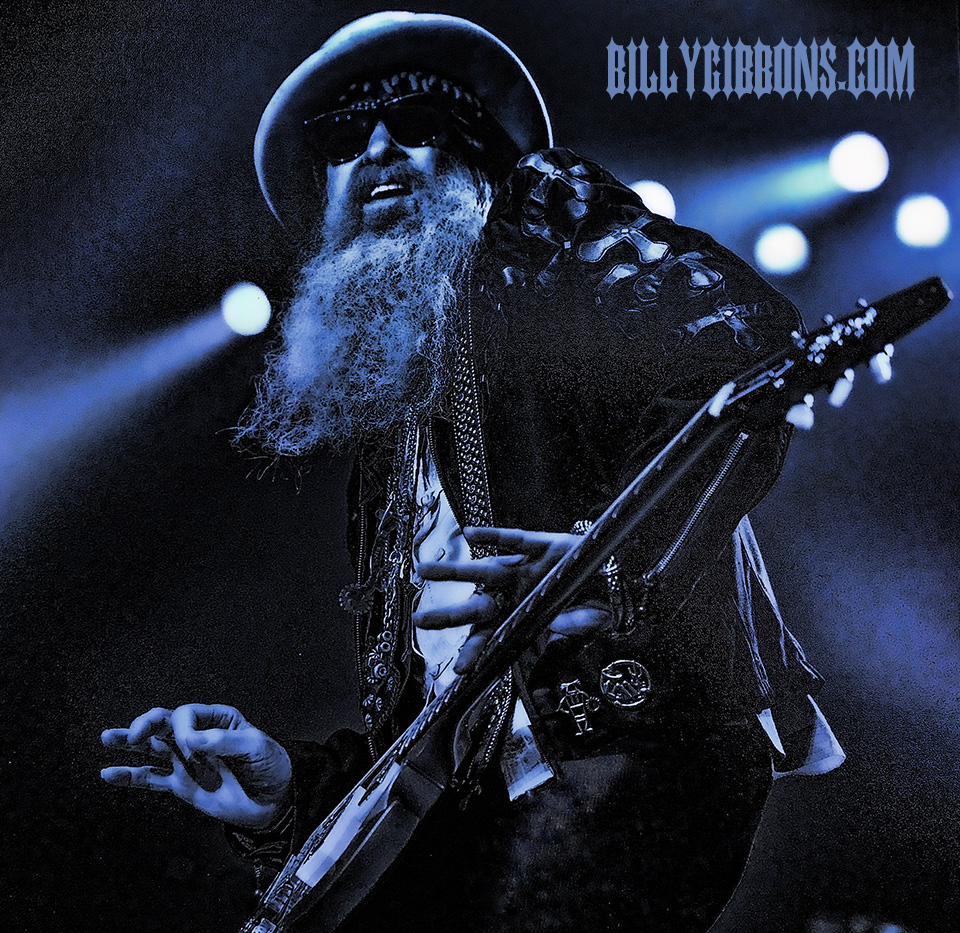 The first song Billy F Gibbons ever learned to play was What I’d Say by Ray Charles. He’s just received a 1962 Gibson Melodymaker for Christmas, a budget version of the Les Paul Junior with a thinner body, a narrow headstock, a single pick-up and a single cutaway.

“I’d just turned 13,” says Gibbons. “I plugged it in, cranked it up and by the end of the afternoon I’d worked out that opening figure.”

Half a century later Gibbons is still cranking up the guitar, but now he’s a legend. And these are the 10 records that helped out along the way.

The Psychedelic Sounds of the 13th Floor Elevators

“Whoa! That one stands as a literal mind blower. It alters the neurons when hearing it.”

“A trio sound but like that of a freight train. Totally blues-based yet weren’t bound by any particular strain which makes the offering endlessly refreshing and innovative.”

“The question that the title poses was immediately answered once the needle settled down in the grooves.”

“I am constantly impressed with how they meld a bleak world view with synch and turn it all into great pop music.”

“This is a crazy, spacey, album that some say was The Stones’ answer to ‘Sgt. Pepper’s’ but what was the question?”

“It didn’t have to get any better and serves as the single best introduction to the blues one could want.”

“Could be one of the best live performances ever captured on wax.”

Complete and Unbelievable: The Otis Redding Dictionary of Soul

Ministry – The Land of Rape and Honey

“Al Jorgensen is a guy whose commitment is total and this is the album where he really found his footing. It paves the way to the possibilities offered by it’s rich and dark, industrial approach.”

“Some say this is ground zero for heavy metal and it certainly created a huge influence on players too numerous to even attempt tallying.”