HOUSTON – Antone’s Famous Po’ Boys will launch their 60th anniversary this January and debut the next and final “H-Town Originals” sandwich called the Billy F Gibbons – Whisker Bomb Po’ Boy. The fried green tomato sandwich will be in collaboration with legendary rock musician Billy F Gibbons and executive chef Alex Padilla, which will be available at both Antone’s sandwich shops beginning January 17.

Gibbons, a Houston native, is no stranger to Antone’s brand. “Antone’s fame of presenting one of the greatest sandwich collections ever remains unchallenged. The attention to perfection in the world of po’ boys made the draw a natural for teaming up and bringing a new twist and tasty addition with Antone’s line of flavor sensations. Antone’s and Whisker Bomb pepper sauces are a delight,” said Gibbons.

The Billy F Gibbons – Whisker Bomb Po’ Boy consists of buttermilk dipped fried green tomatoes, harissa, chipotle mayo, Billy F Gibbons’ Whisker Bomb Have Mercy Sauce, goat cheese, mix of spices and arugula served on a warm french bread at both Antone’s full-service locations for $9.95. The sandwich will be available through June 1 and proceeds will go towards The Clifford Antone Foundation, an organization based in Austin, Texas dedicated to preserving our music culture and community by caring for elders and investing in youth.

Gibbons selected the Clifford Antone’s Foundation as his beneficiary because of its deep ties to Antone’s Nightclub in Austin, a location he frequents as a headliner.

“It’s surreal to be able to partner with Billy F Gibbons, someone who grew up on Antone’s po’ boys and I grew up watching on stage,” Craig Lieberman, CEO of Antone’s Famous Po’ Boys, said. “Our 60th anniversary is a major milestone for the brand, and we are honored to have a Texas legacy like Billy F Gibbons be a part of it.”

“H-Town Originals” is a charitable initiative that was initially launched in the famous sandwich shop’s 57th anniversary to engage the community and help drive awareness for causes and
organizations. Local celebrities and chefs are tasked with creating their own sandwiches, choosing a beneficiary, and helping raise awareness for that cause. Previous H-Town Original features include one of the world’s leaders in helping curb the pandemic, Dr. Peter Hotez; Houston’ Ballet’s Prima Ballerina, Lauren Anderson; Houston Hip Hop Star, Bun B; Radio Host, Roula Christie; former Houston Texan, Whitney Mercilus; among others.

Founded in 1962 as “Antone’s Import Company” by Jalal Antone, the son of Lebanese immigrants, Antone’s has evolved into a fast-casual sandwich concept known for its signature po’ boys, hot and cold sandwiches, gumbos, and sides made daily from scratch with the freshest ingredients. In addition to its iconic “grab ‘n go” po’ boy sandwiches, Antone’s serves a variety of handmade hot po’ boys and other deli-style sandwiches, delicious gumbos, seafood platters, salads, and more. All items on the menu are made from scratch each day and feature Gulf seafood, house-roasted meats, and their po’ boy bread. 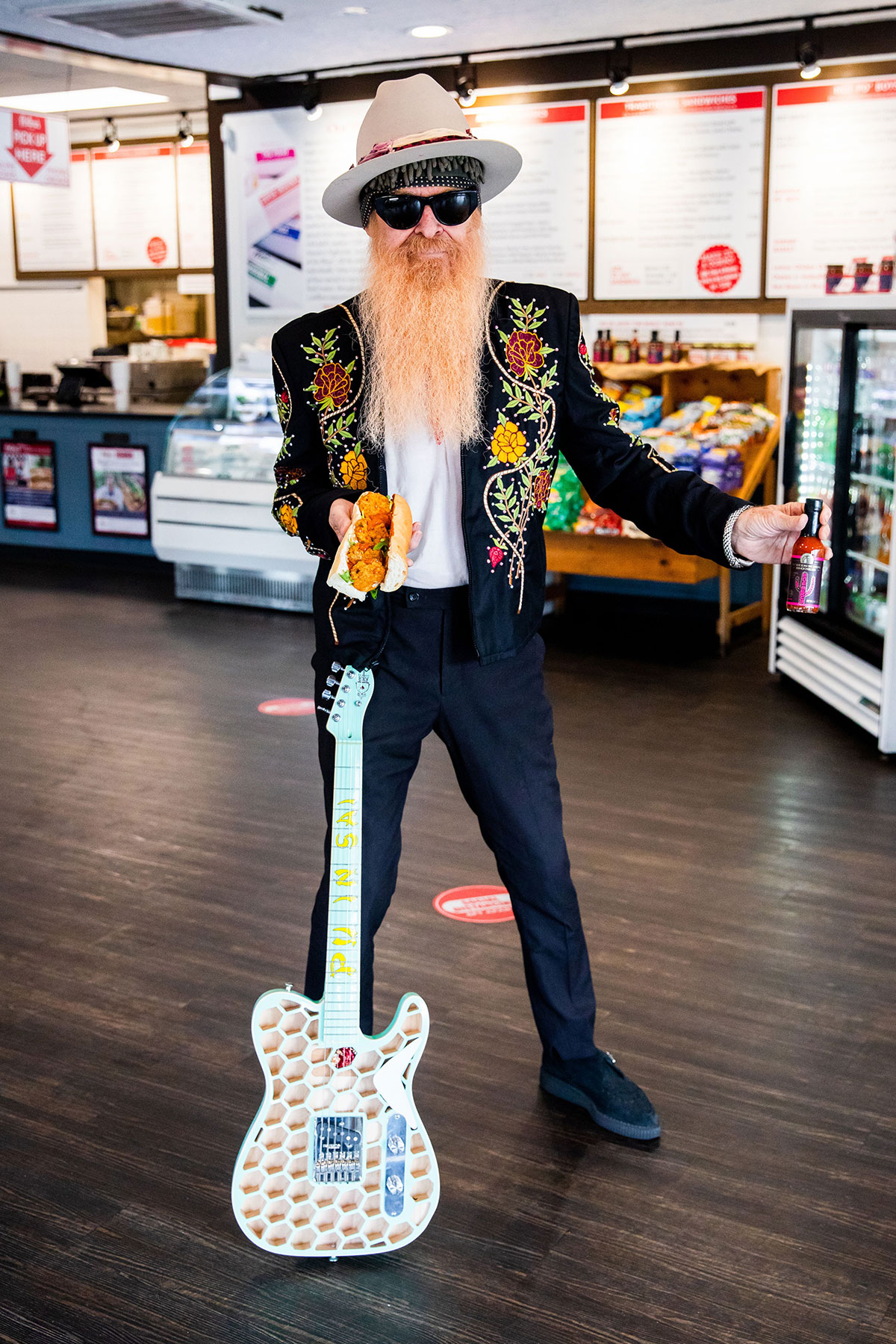