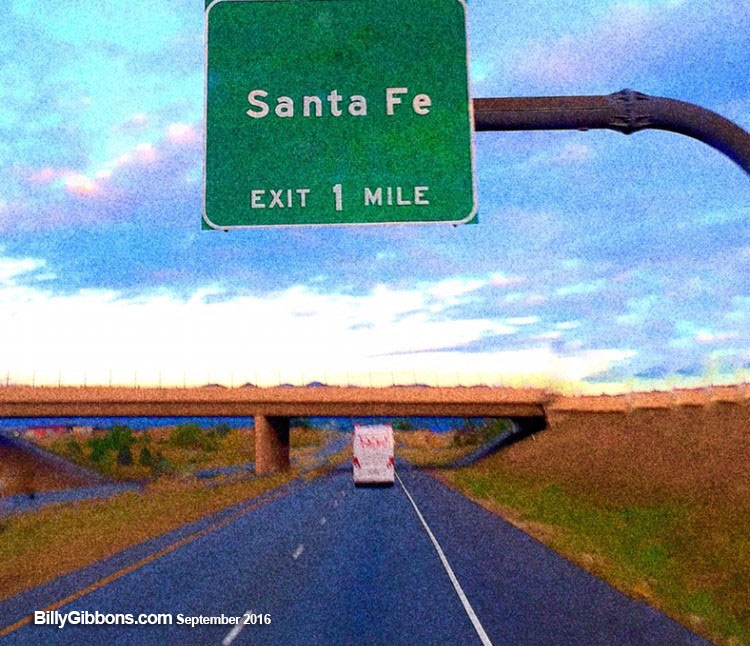 On a rare, non-performing day, BFG squeezed in a side venture over into his old stomping ground around the badlands in New Mexico. Santa Fe to be exact. Preceding the big night with ZZ Top at the laidback Sandia Casino, the lure of the art colony in Santa Fe saw BFG catching up with a long standing hot rodder and paint-slingin’ pal, none other than the man himself, artist Robert Williams. Robert and Suzanne were in town for a special reception and gallery exhibition of a wealth of Robert’s collective works, many of which seen for the first time outside the famed ‘Rbt Wms’ studio in North Hollywood. Check it out…

The Center for Contemporary Arts announces the exhibition of Robt. Williams: Slang Aesthetics! opening on Friday, September 23, 2016  The exhibition is now on view through November 27, 2016… 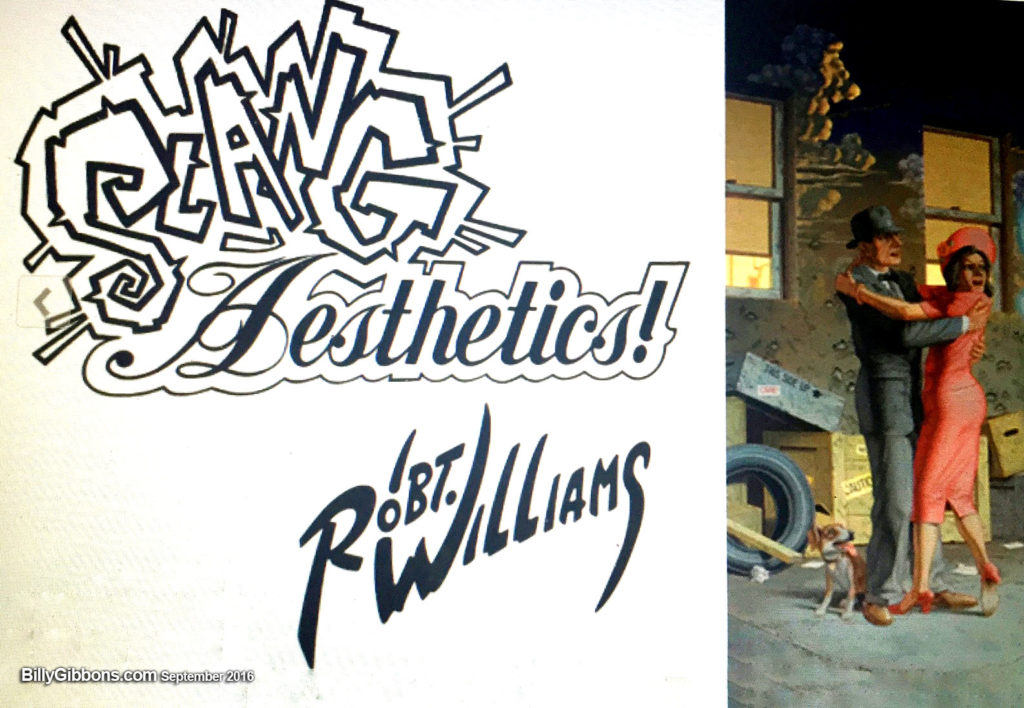 SLANG AESTHETICS! is the first-ever solo exhibition in New Mexico of Albuquerque-born and raised artist Robert Williams and features over 60 drawings and paintings from 1995-present, and highlights from his days at Zap Comix.

In addition to his renowned  reputation of a radical promanium of paint, Williams is the founder of Juxtapoz Art & Culture Magazine, one of the modernist revered, cutting-edge art magazines anywhere. in the 1950s, Robert started drawing, designing, and customizing hotrods and was an active member in the “Rickshaws” Car Club in Albuquerque.  Even after conquering the challenges as a fine arts painter, Williams joined the art studio of Ed “Big Daddy” Roth in the mid-1960s.  And as his position expanded as a famed custom car builder and art director, RBT gained momentum within the rebellious circles of early underground comix.

In ’79, Williams brought the term “lowbrow” into the fine arts lexicon with his ground breaking publication, The Lowbrow Art of Robt. Williams. Robert remains best known as the seminal figure of West Coast Outlaw culture with his provocative image-laden, irreverent, narrative paintings about greed, vanity, and all manner of societal frailty and perversion.

Williams’ paintings and drawings have caused extreme controversy over the years. His work was protested when it was included in the landmark exhibition Helter Skelter: L.A. Art in the 1990s at the Museum of Contemporary Art in Los Angeles. Most recently, Williams’ work was included in the 2010 Whitney Biennial with a recent a solo-exhibition at Los Angeles Municipal Art Gallery and, now, Slang Aesthetics! is slated to begin traveling in 2017.

Williams is also the subject of the documentary Robt. Williams: Mr. Bitchin’ premiering at the Los Angeles County Museum of Art, at the Museum of Modern Art and is going to screen in select theaters around the country before launching a tour throughout Europe. 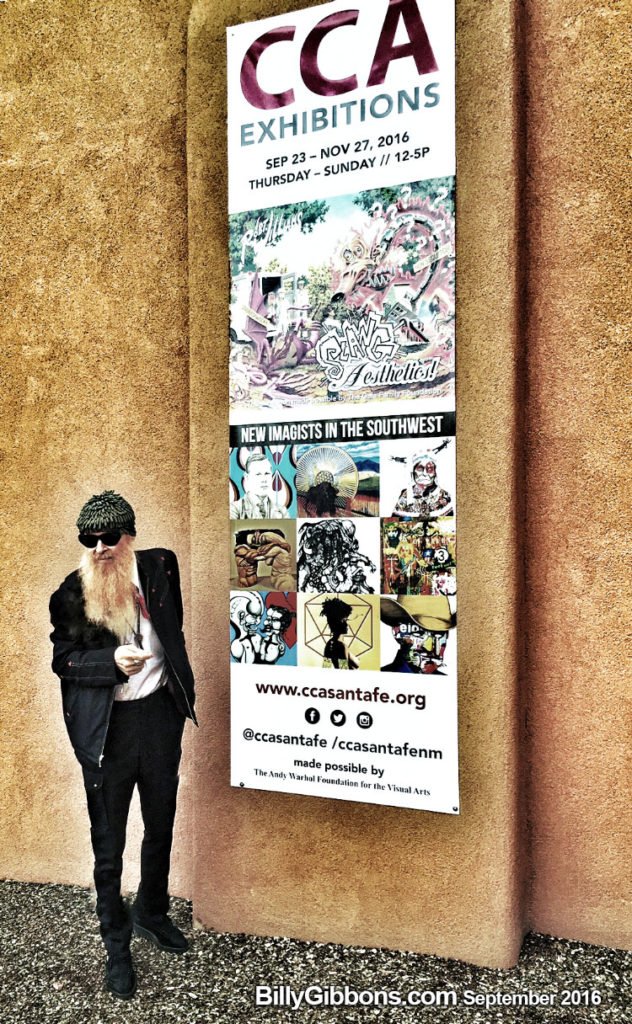 3 thoughts on “BFG in SANTA FE”