You have questions. I have some answers.

Q: I can’t help but wonder if the actress who plays Angela on “Bones” is related to the musician from ZZ Top who plays her father on the show. Is he her father in real life?

A: Billy Gibbons of ZZ Top is not the real-life father of Michaela Conlin, who plays Angela. But people have wondered about that because the show plays with whether that’s supposed to be Gibbons as Angela’s father and whether Gibbons is Conlin’s father.

Gibbons’ character is not named on the show but is clearly meant to be a rock star. Series creator Hart Hanson said in 2010 that Gibbons is “playing himself, but he’s playing a different version of himself. (And) I’m sure that Michaela’s father would like me to say that Billy Gibbons is not her father.”

In the same interview, reported by TV Tango, “Bones” star Emily Deschanel said Gibbons has added to the mystery: “He told me that people that he knows personally believe that he is (Conlin’s) father. He didn’t correct them because they thought it was so funny that they believed that.” 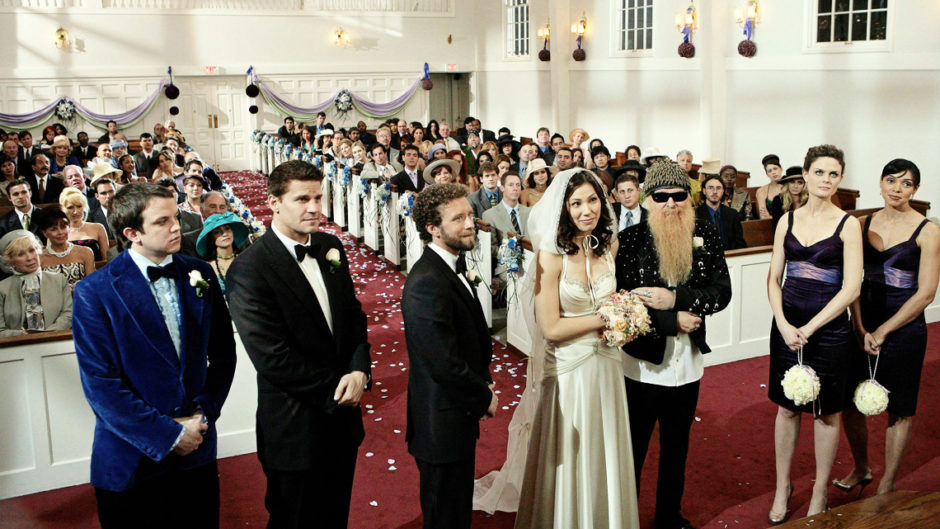