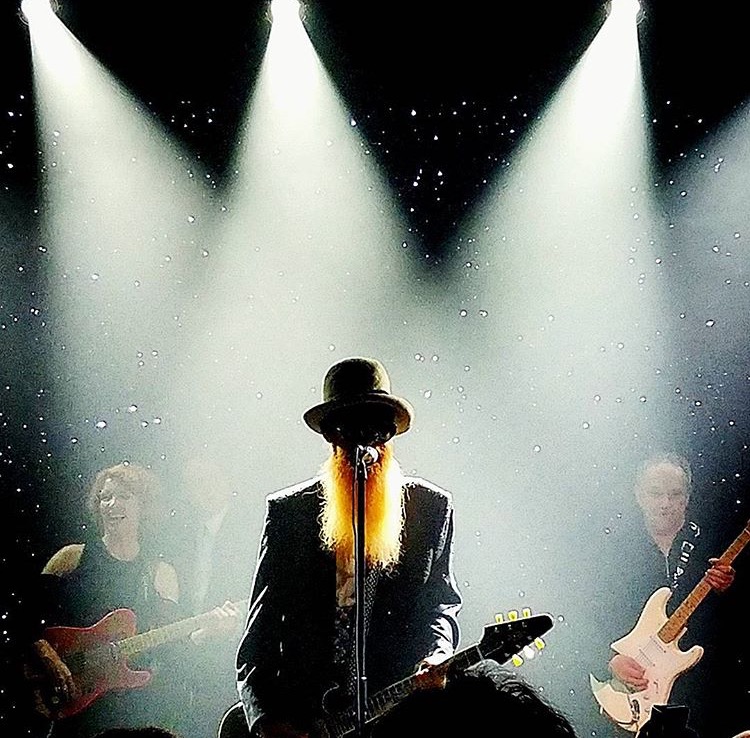 The flag is up and they’re off and runnin’ for another night of fine entertainment in Austin’s famed venue, ACL “LIVE”! This, the second sold out show promises to follow up with another round of “blues you can use” with the fearless lineup of stellar talent from The Lone Star State. Playing such notable numbers such as “Ooh Wee Baby”, “Thunderbird” and the classic howler, “Wine, Wine, WIne” will set the stage for some sizzling servings that these seasoned pro’s love to deliver. Billy F Gibbons, Jimmie Vaughan, and, Sue “The Ice Queen” Foley take on the guitar chores flanked by Chris “Whipper” Layton’s tamping heavy on the tubs with Mike “The Drifter” Flanigin’s solidified scorching from atop the big black Hammond B3 keyboard laying down the most serious of sounds.

Last night’s near 2 hour romp through the non-stop onslaught of musical mayhem found miles of smiles with the revelers throughout the room which was packed solid, wall-to-wall. There wasn’t room for anything but groovin’ as the night pressed on. With a keen eye toward flash in their wardrobe department, nothing was held back as the straight ahead presentation allowed each of the bonded bandmates to express that well known brand of expertise when it came to stepping into the spotlight to let it shine. Simply a “rip it and get it” experience.

Yes, the entire event is being captured on film for an upcoming special release for those wanting to revisit this astounding affair of a rare, seldom seen gathering of groove-approved blues bashing. Don’t even think of missing out. Meantime, time to put on the boogie shoes and call for more! 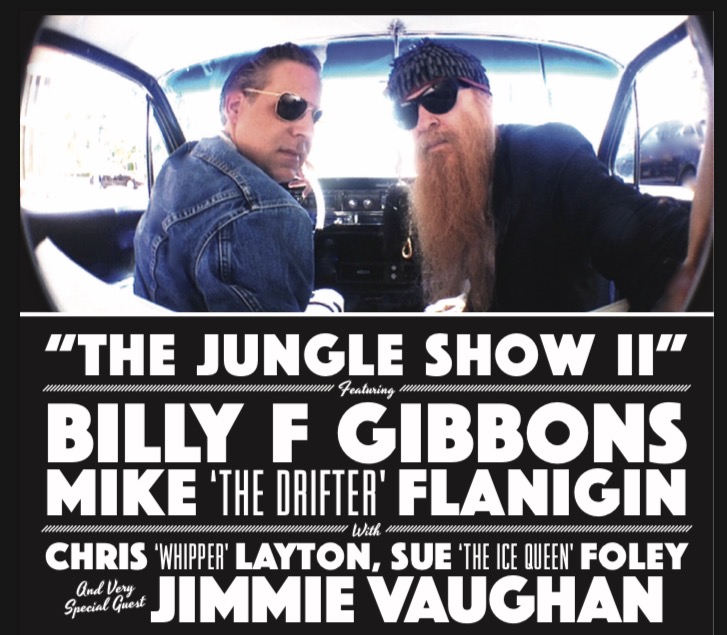 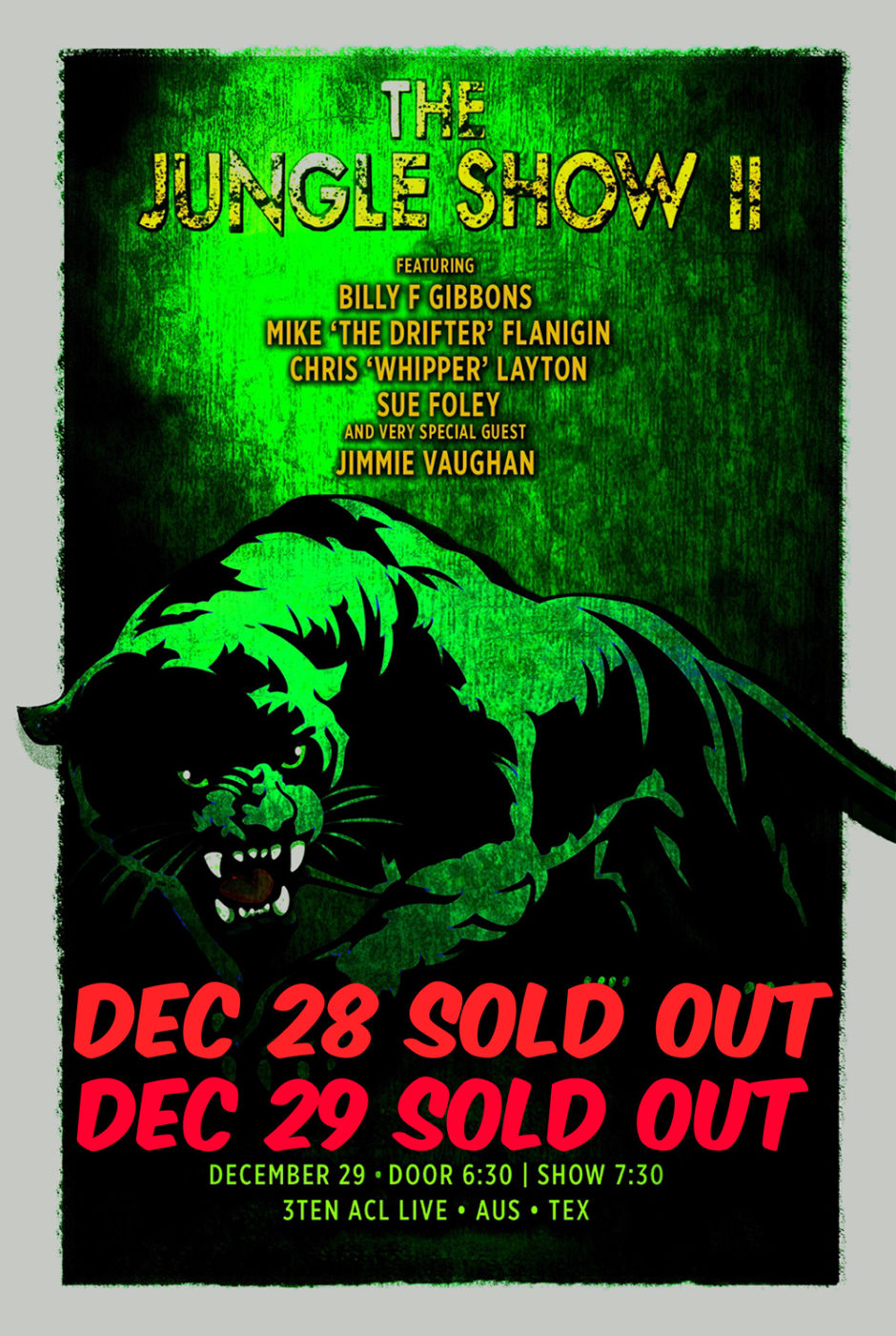