Gibbons recently answered some questions about the group known for hits like “I Thank You” and “Sharp Dressed Man.”

A: “Up to the same old stuff as usual — just finished a mega tour of Europe and now chilling out in Spain in anticipation of coming back home and rockin’ it all over again.”

Q: If you could only play one guitar for the next five years, what would it be?

A: “And what crime would I have been convicted of to receive a sentence like that? OK, if it’s gotta be just one, it’s gotta be the one and only ‘Mistress Pearly Gates,’ the magic ’59 Les Paul that’s been a key part of our ‘guitarsinal’ since even before ZZ Top’s first album.”

Q: How well does your latest release, is “Live – Greatest Hits From Around the World,” represent the live ZZ Top experience?

A: “We waded through hundreds of hours of tapes to the find the definitive performance of each of the songs. It’s a great representation of ZZ Top being the best possible ZZ Top. We released it because, well, because it seemed like a good way of keepin’ the groove goin’ even when we’re off the road — a rare circumstance, to be sure.”

Q: I know the live album was released just a year ago but what are the plans for a new ZZ Top studio album

A: “We’re actually in the process of wrapping the latest recording aimed for release as a free-standing collection. We may release it in dribs and drabs or, possibly, in drabs and drips. Stay tuned.” 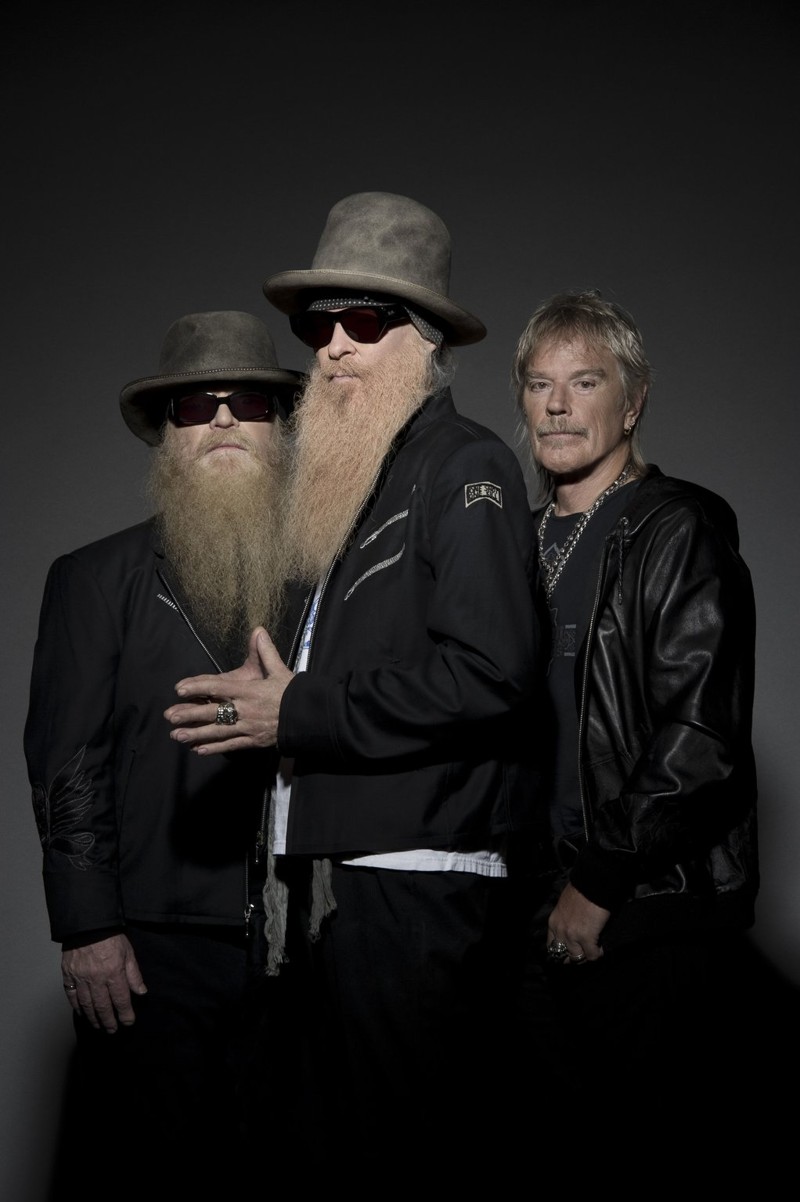 Q: What is the status of guitar rock in 2017 and what are its prospects for the future?

A: “As far as ZZ is concerned, it’s alive and well because it’s all based on the blues and, as we’ve all been taught, the blues will never die.”

Q: It’s only two years until 2019, the 50th anniversary of the band forming. How will ZZ Top celebrate that milestone?

A: “Remember, we mentioned we’re into the same stuff as usual. That but, perhaps, more of it.”

A: “We’re gonna get out there and turn it up and make things loud. That’s definitely next.”

1 thought on “7 questions with ZZ Top”