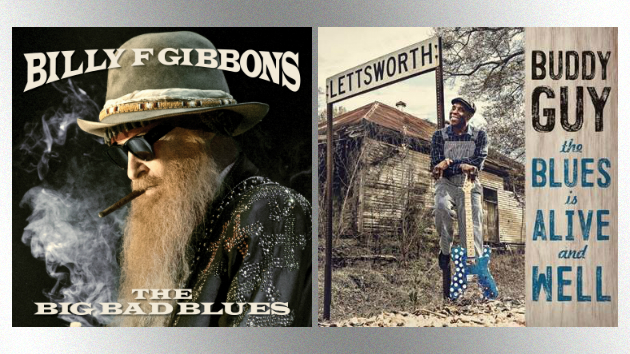 Gibbons won the Blues Rock Album award for his 2018 solo effort, The Big Bad Blues. He also was nominated for the Blues Rock Artist prize.
Guy nabbed the Traditional Blues Album honor for his latest record, The Blues Is Alive and Well. One of the songs on the album, “Cognac” — which features guest guitar work from Jeff Beck and Keith Richards.

For a second year in a row, E Street Band guitarist hosted the ceremony. Among this year’s presenters were Wayne Shepherd and Maria Muldaur.

To check out the full list of winners at Blues.org.