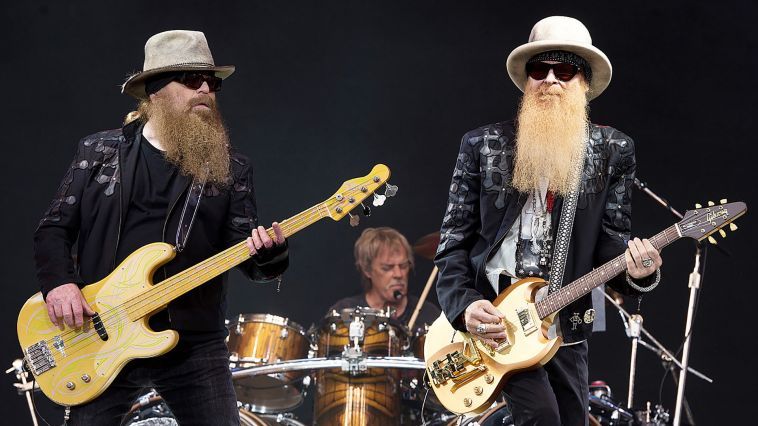 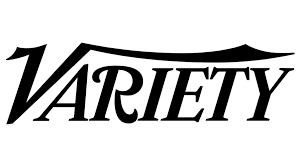 A documentary about the ’70s blues rockers–turned–MTV icons nails the music history but doesn’t get too far behind the beards. That’s its charm.

Settling in to watch “ZZ Top: That Little Ol’ Band From Texas,” you may have a burning question that applies to almost no other rock documentary, and that is: Who, exactly, are these guys? The ones behind the beards?

If you’re old enough, of course, you probably know that ZZ Top started out, in 1969, as a trio of wild-and-woolly cowboy rockers who played their own brand of dirty amped-up tin-shack blues. When their first hit, the lascivious redneck boogie “La Grange,” was released in 1973, there had arguably never been a sonic blast that raw, rough, and nasty on the rock charts (though “Whole Lotta Love” and the opening riff of “Spirit in the Sky” paved the way for it). ZZ Top didn’t sound like a “popular” band. They sounded like the kind of band you hear in a scuzzy Texas roadhouse, or maybe on a backwoods campus.

That said, the vast majority of rock fans probably don’t know ZZ Top from their ’70s shit-kicker Texas-chainsaw-blues-rock phase. They know them from the early-’80s videos that made them international icons: the badass blues brothers in their shades and matching foot-long hillbilly fuzzbeards, twirling their padded guitars in unison, looking over sexy scenarios that they always stood magically outside of. They presided over those videos, with their vintage cars and glinting keychains, as the unlikeliest of demigods. The videos shrouded their identities and made them larger-than-life.

That image of ZZ Top was so stylized that early on in “That Little Ol’ Band From Texas,” Billy Bob Thornton says that when you went to a ZZ Top concert, it was kind of like seeing Bugs Bunny on stage. Joshua Homme, of Queens of the Stone Age, talks about the grand mystery of it all: Who were they? I know the feeling. In the early ’90s, I spotted the two bearded members of ZZ Top having dinner at a New York restaurant, and unlike any other celebrity sighting I’ve had, this one felt almost like a visitation. It was hard to imagine that they even ate food.

In “ZZ Top: That Little Ol’ Band From Texas,” Billy F Gibbons and Dusty Hill come out from behind the beards — sort of (but not really). They sit down for interviews in which they recall the band’s history, and along with the drummer Frank Beard (yes, the handsome one who doesn’t have a beard), they’re droll, companionable diarists of their own unlikely journey. They’ve stayed together for half a century, avoiding the ego wars that tear apart most bands, and they still seem grateful for the fact that that they can sit around and play the music they love and call it a living. That sly Dixie modesty is part of what came across in “Gimme All Your Lovin’,” “Legs,” and “Sharp Dressed Man,” the fabled videos from their 1983 album “Eliminator” that were made when they were in their early thirties (though they already seemed like ageless old men).

The movie has good stories about how they discovered their sound. When Gibbons, Hill, and Beard first played together, they jammed on the elemental blues-rock riff of “Shuffle in C” for three straight hours without a break; by the end, they knew they had something. In a pivotal early recording session, their manager, Bill Ham, insisted that they use no overdubs, so the producer, Robin Hood Brians, chased Ham away for 90 minutes by sending him across the county line to fetch some barbecue. Brians had an overdub technique that involved making the guitar strings slightly out of tune on the second layer, to create a breadth of sound. And that was it. It didn’t come off like overdubs; it was still just guitar, bass, and drums. But now it sounded…big.

ZZ Top played off the beaten track of Texas — at roller rinks, National Guard stations, whatever place would have them. They played an entire gig in Alvin for one solitary guy. (He still comes to their concerts.) What’s fascinating about seeing the clips from the ’70s is that Billy, without his beard, looks like a computer programmer in a flannel shirt as played by the skinny young Harrison Ford. We can still see a vestige of the boyish ’60s rocker who fell under the spell of the psychedelic band the 13th Floor Elevators.

The breaks came gradually, like when the Rolling Stones invited ZZ Top to open for them for three shows in Hawaii. But when they kicked ass during those shows and weren’t mentioned in the reviews, it was a wake-up call. The press didn’t get them. Ham brought in a master publicist, Howard Bloom, and it was he, after getting to know the band, who figured out that they were from a “foreign country” — Texas — with its own history, its own founding father, its own rules. In 1975, they put together the Worldwide Texas Tour, which branded them with the mystique of Texas. They performed on a 75-foot stage in the shape of Texas, with livestock on stage. They were making Texas do for them what Jersey did for Springsteen.

The tour was a monster success, and afterwards they took a break that was supposed to last a few months, but lasted several years. Frank Beard remembers getting his first big check, for $72,000. “I spent it on drugs,” he recalls. “Every bit of it.” But while he was off doing heroin and cocaine, Billy Gibbons was roaming the world. And when they re-assembled onstage several years later, you can see and feel the difference in him.

Gibbons, who gives off a vibe of relishing tall tales, tells what sounds like a whopper about how he and Dusty Hill both, completely independently, stopped shaving out of laziness. I would guess that the beards took a lot more planning than that. But when they first performed with them, it gave them an aura that was totally new. Gibbons’ body language was different: more commanding. They’d become Southern rockers who presented themselves as carny American showbiz biker devils. 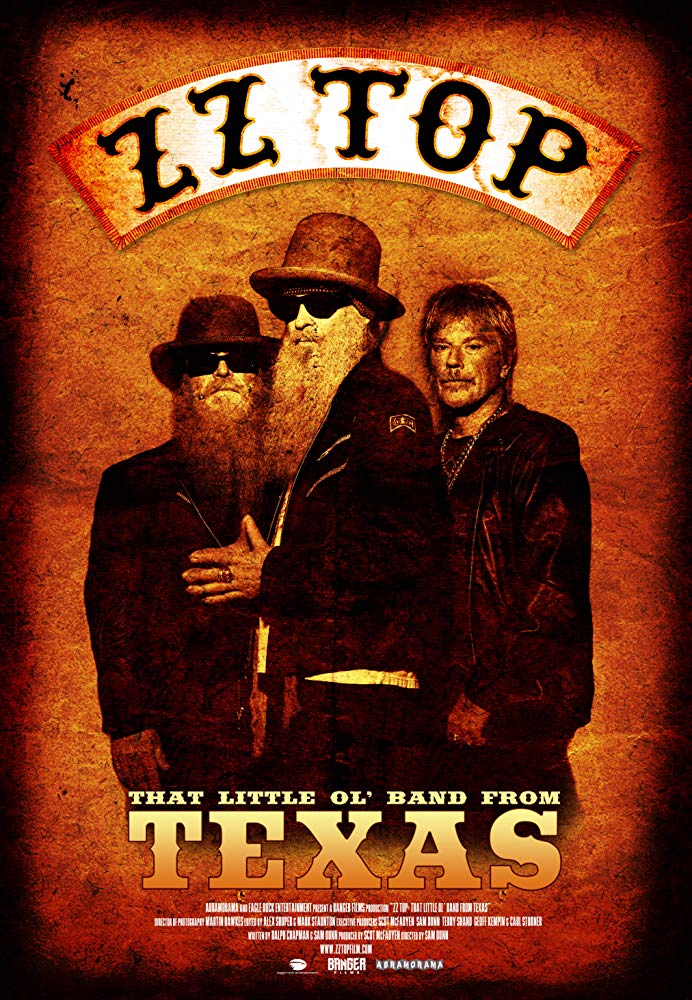