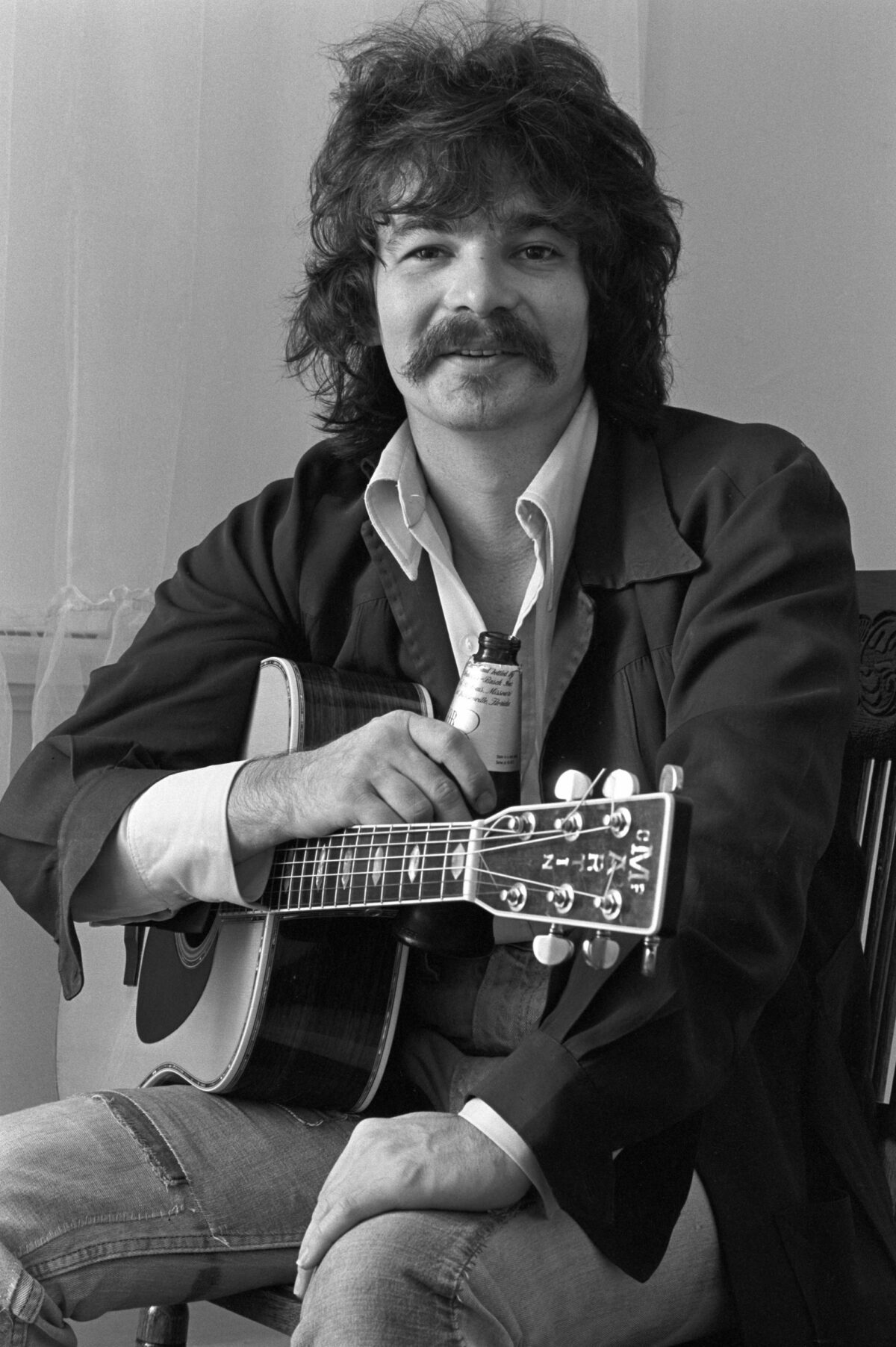 The death of country/folk legend John Prine, who passed away this week at 73 after a brave battle with COVID-19, left the music world rattled. Prine was an icon of the highest degree, universally beloved and revered for his contributions to music and culture, and he will surely be missed.

ZZ Top‘s Billy F Gibbons took the time out to issue a heartfelt remembrance of Prine in a statement furnished by the band on Wednesday. And in doing so, Gibbons expressed his grief regarding Prine’s passion with some vivid wordplay, while recalling his last encounter with John Prine:

“We were saddened to learn of John Prine’s passing, the loss of a true American treasure. He was admired both for his art and for his sheer humanity. He had a nobility that radiated liked a million watt radio station just across the border. We last crossed paths at the Memphis Music Hall of Fame ceremony where he inducted Cowboy Jack Clement and we got to do the honors for Roy Orbison. We greeted each other warmly and I vividly recall passing a most pleasant time with the genuine article. Never to be forgotten.” – Billy F Gibbons

Prine passed away on Tuesday night at Vanderbilt Medical Center in Nashville, TN., according to his wife, Fiona.