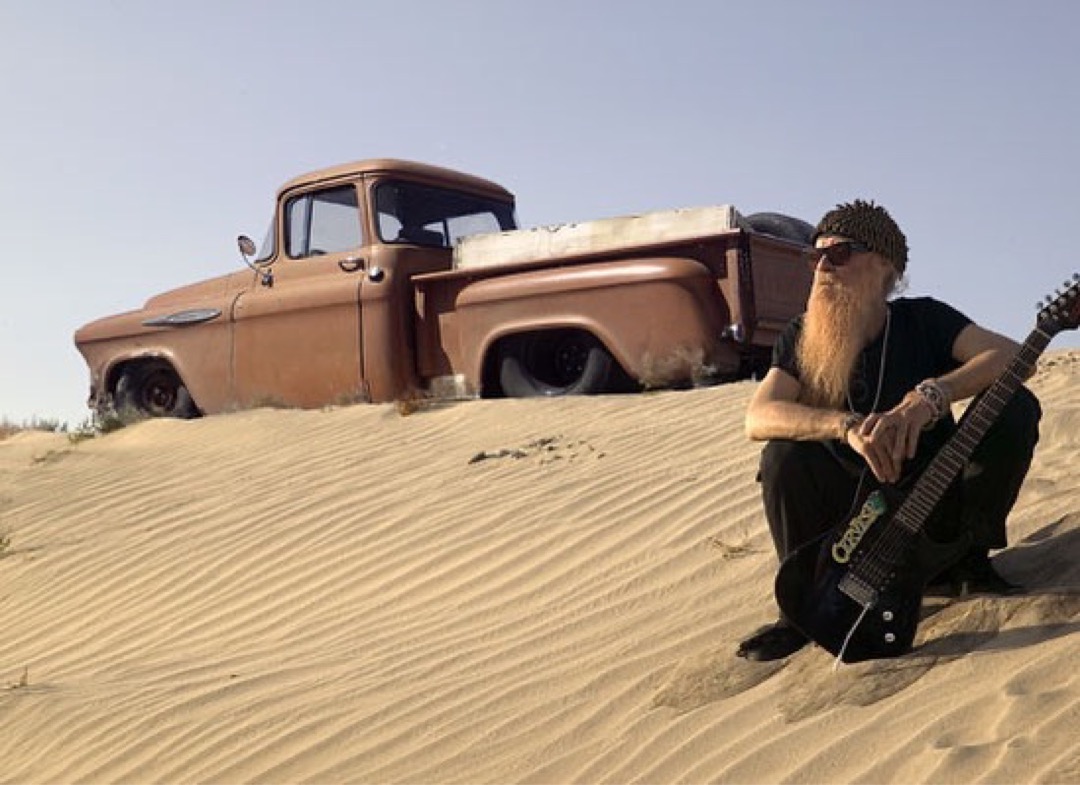 ZZ Top was to have played The Venetian Theatre for five shows from March 20-28, the dates rescheduled until further notice. As the band is marks its 50th year as a unit, frontman Billy F Gibbons has been sidelined with his wife, Gilligan, in the couple’s home in Las Vegas’ historic celebrity Rat Pack neighborhood.

I caught Gibbons a few days ago. Referring to himself as “BFG,” for his middle name Frederick, he volleyed a few questions. The exchange:

Johnny Kats: What are you doing to fill the days?

Billy Gibbons: Against my better judgment, “yardwork” is beginning to appear appealing. I’ve been repurposing the rocks and trimming the spines off the cactus. Good news is, we’re in the desert and there’s no grass to cut!

For a genuine daydream escape, try “Hard Boiled Wonderland — and the End of the World,” from the surrealist Haruki Murakami. It’s a mind-bender.

What are you listening to?

All the usual suspects — Jimmy Reed, Howlin’ Wolf, Lightnin’ Hopkins. Everything bluesy to stimulate the creative juices. Gotta thrash on the gee-tar and antagonize the neighbors.

Have you happened to see “Tiger King” on Netflix? Any thoughts?

It’s right up there with the ZZ Top documentary on Netflix, “That Little Ol’ Band From Texas.” And, I must say, we’re nearly as weird. Well, maybe.

Any suggestions for binge watching?

“Pawn Stars” is always a good bet. Just when you think you’ve seen it all, in walks the next, stranger-than-strange, off-the-wall something.

What are you hearing about when the band will return to live performance?

ZZ Top can’t sit still. The outlook for the coming year will be a bonus. It’ll be time to rage.

I heard the Venetian shows were going to include a dance number with members of “Crazy Girls” for “Viva Las Vegas.” Is that still in the long-term plans?

Well, as the saying goes, “Every girl crazy ’bout a sharp-dressed man,” and in turn, EVERYBODY crazy ’bout them pretty gals!

We’ve talked about “The Guy,” the single fan who saw you play a set early in your career in a club in Alvin, Texas. Apparently he’s been to ZZ Top shows over the years. When’s the last time you saw him?

We are sending up a smoke signal for the guy with the invitation to make a bee-line into Las Vegas for the next the ZZ Top show. We’ll even buy the guy another Coke during the break.

Are you in contact with bandmates Dusty and Frank? How are they?

Oh, yes! We have been cooking up another round of wicked sounds for the next ZZ record. Long distance rock ’n’ roll.

In March, I shaved my head for the St. Baldrick’s charity for the eighth year. How much would it take for you to shave that beard?

ZZ Beardless? That’s a frightful thought! We’re not sure what lurks beneath these chin whiskers.

PS: You think your lane is bare?
-BFG 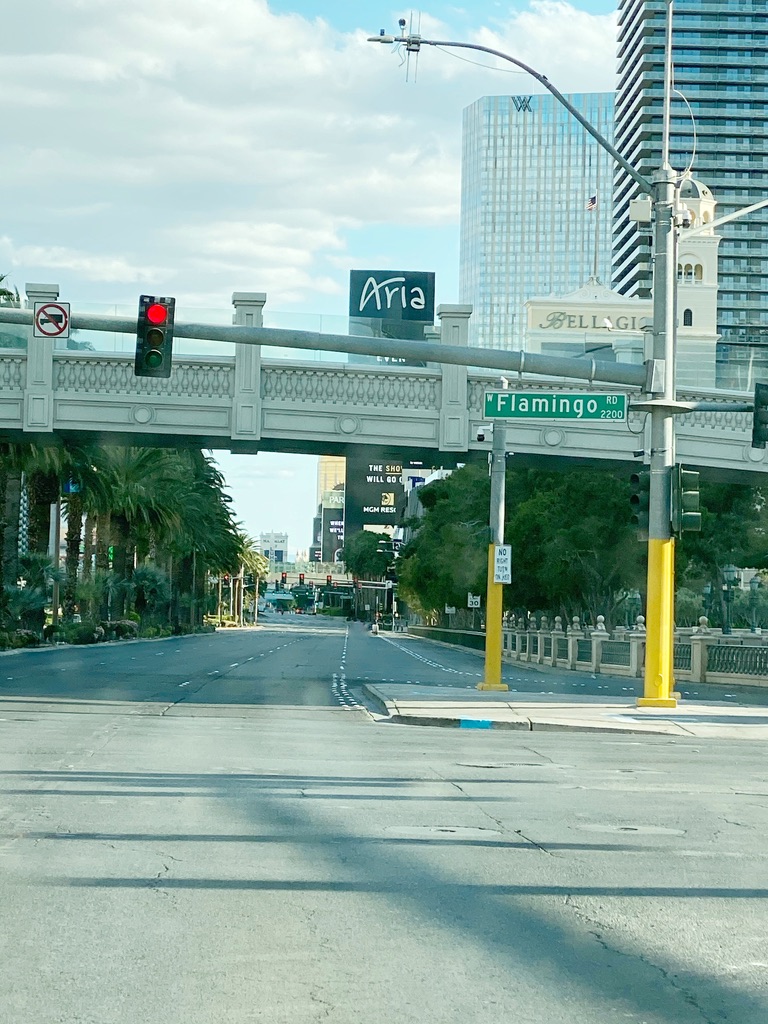 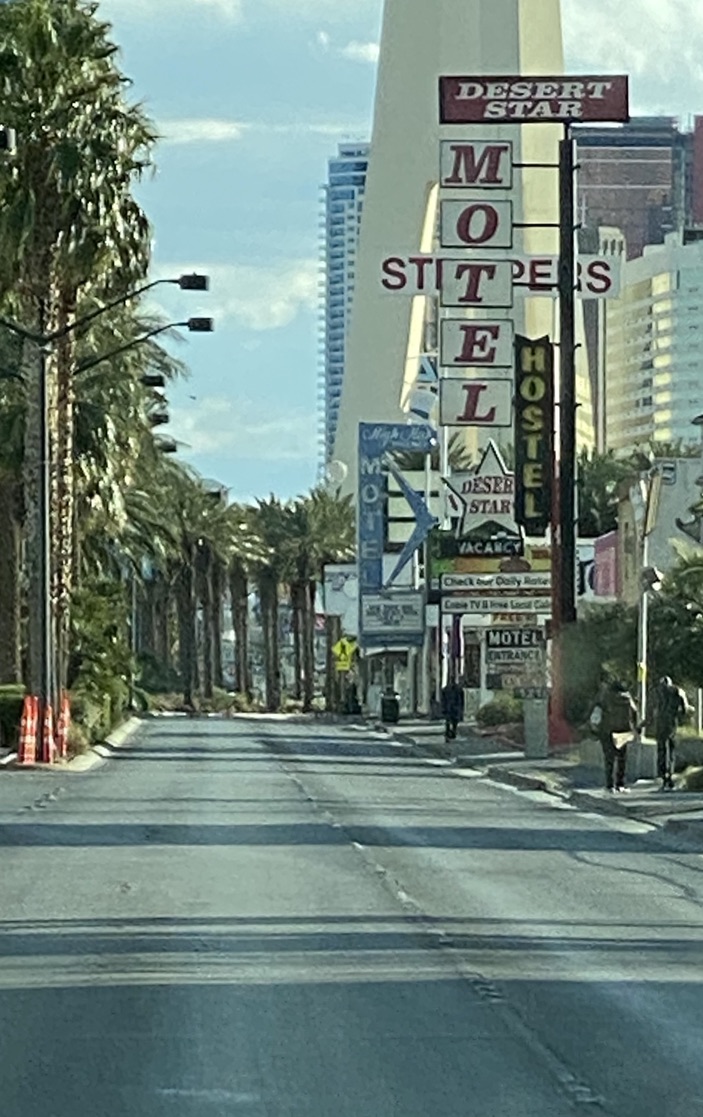 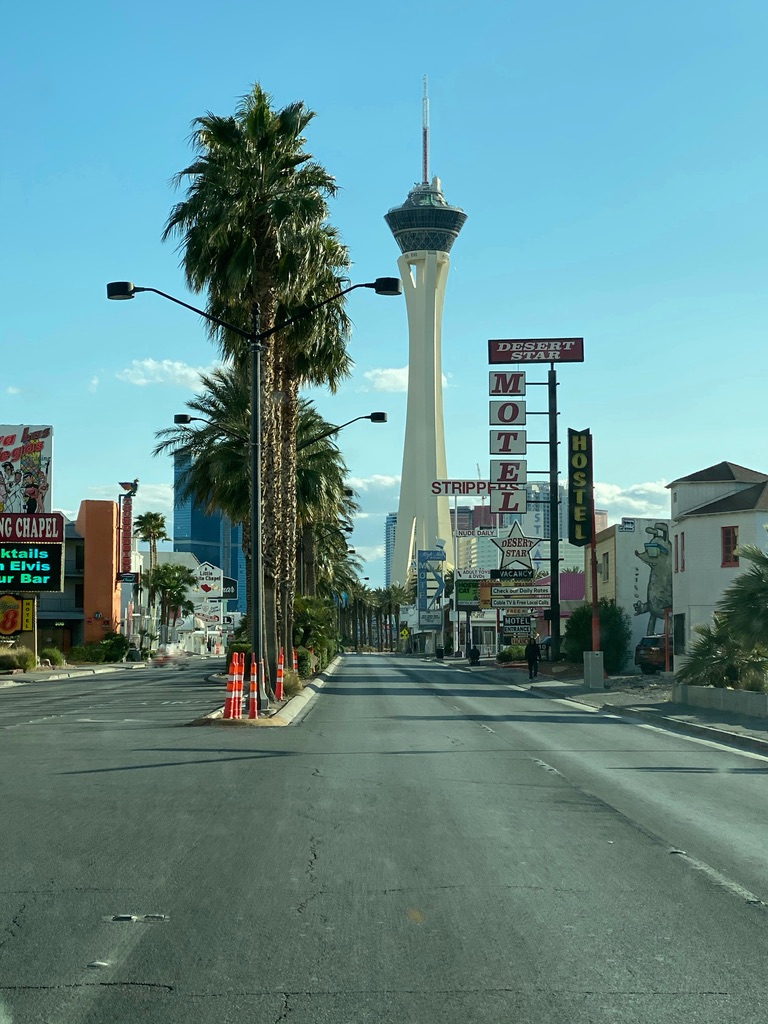 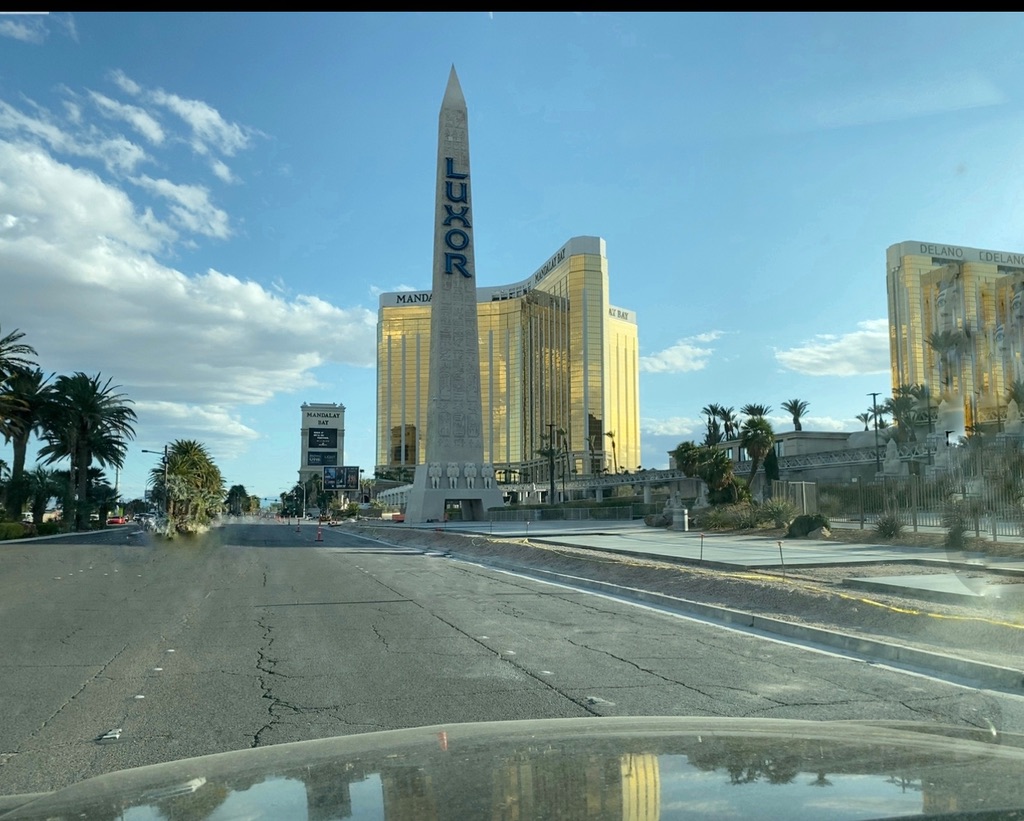 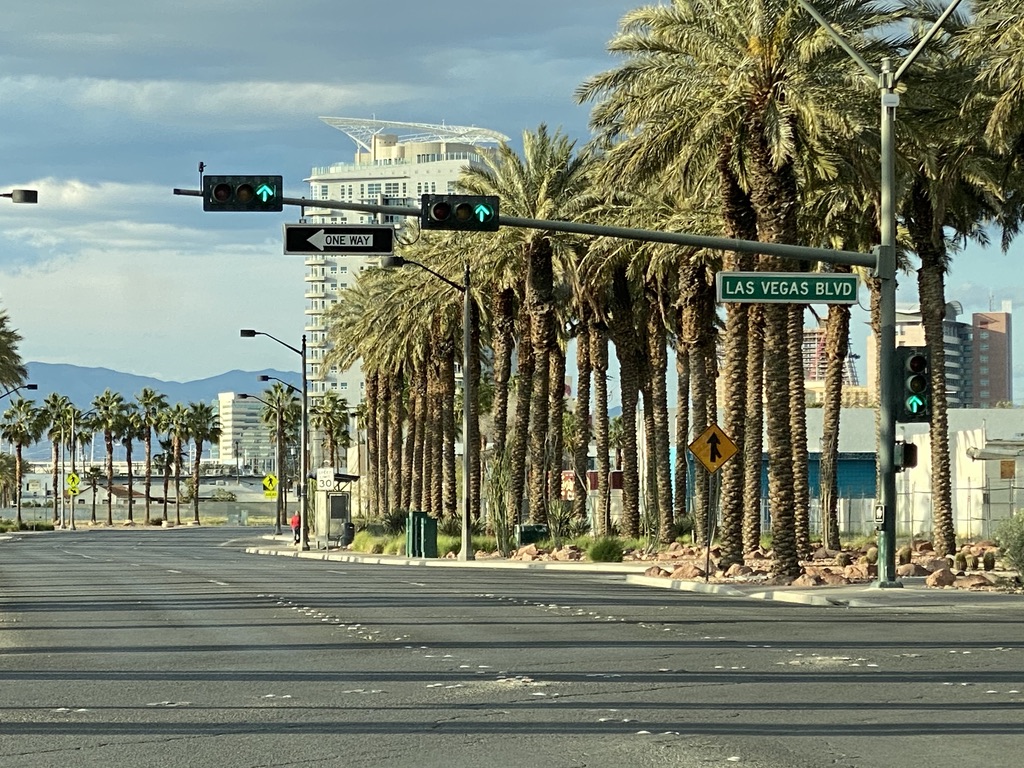 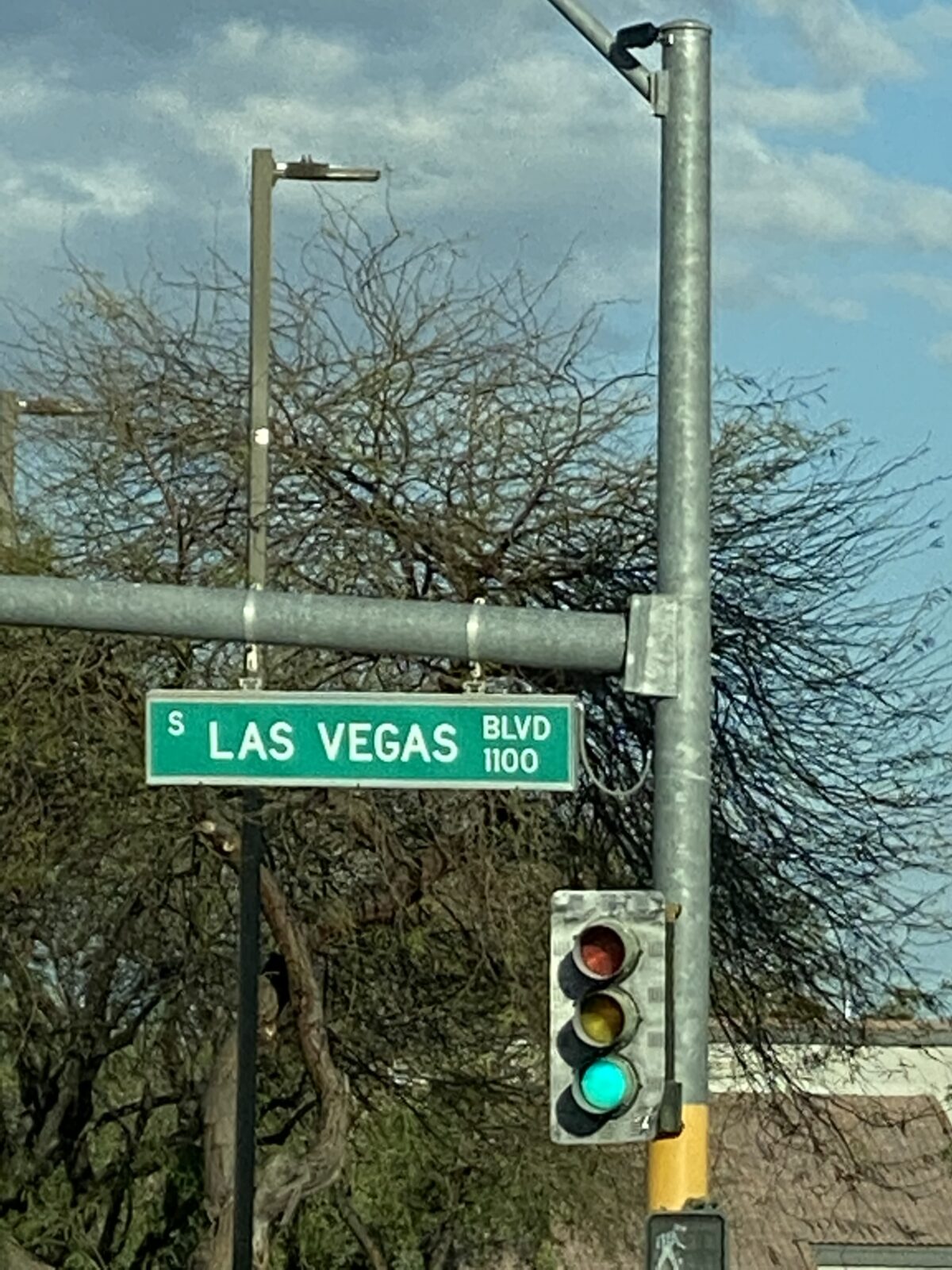