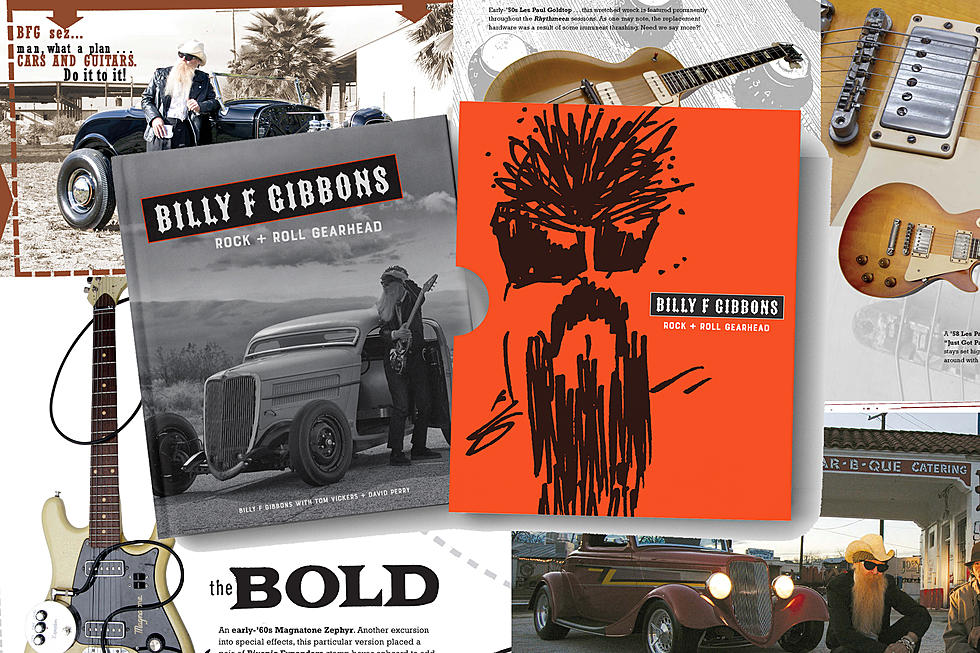 In the newly expanded edition of his 2005 photo book, Billy Gibbons: Rock + Roll Gearhead, the ZZ Top frontman invites fans into two sacred spaces: his garage and studio. The updated edition, re-released to mark the band’s 50th anniversary, showcases more than 60 guitars and 15 vehicles from the musician’s personal collection — some of which are available to view below.

“The acquisition of some interesting instruments to the quiver led to making some interesting sonics,” Gibbons tells UCR. “The updated book shares these fine axes for the enjoyment of players everywhere. And, of course, you gotta somehow get to the gig, and the trusty hot rod will get’cha there, pronto.”

The guitarist answered a few questions about the book, noting the importance of visuals to ZZ Top’s career and enthusing about how Rock + Roll Gearhead made him rediscover some crucial instruments in his collection.

How important are visuals to rock ‘n’ roll, and how did you learn or realize that? Which artists or what event/albums first helped you understand that?

As the story goes, “A picture is worth a thousand words!” ZZ Top got that firsthand when MTV entered the picture with visuals paired with sound. It’s still going strong today. Jeff Beck puts it like this, “Play it and imagine what it would look like!” …and then, “Imagine what it looks like and go play it!”.

About once or twice a year, I’ll buy an album that I’ve forgotten I already own. Do you ever do that with cars or guitars?

Oh, yeah! Many times. It’s often been pointed out that every guitar maintains a special characteristic and personality. No two are exactly alike. Same six strings, way different effect!

Did compiling the book get you reacquainted with any of your guitars? Have any of them found their way into the studio?

Yes, indeed. The surprise came outta the vault when uncovering the famed Gibson Switchmaster ES-5 seen on page 48 in the new book. It’s the rare jazz box that delivers an unexpected punch when all three pickups are engaged. It’s a beast. We’re enjoying recording the effect on several tracks on the new [Gibbons solo band] BFG disc [Hardware]. And as mentioned throughout the book, Pearly Gates is always close at hand. She’s got it. 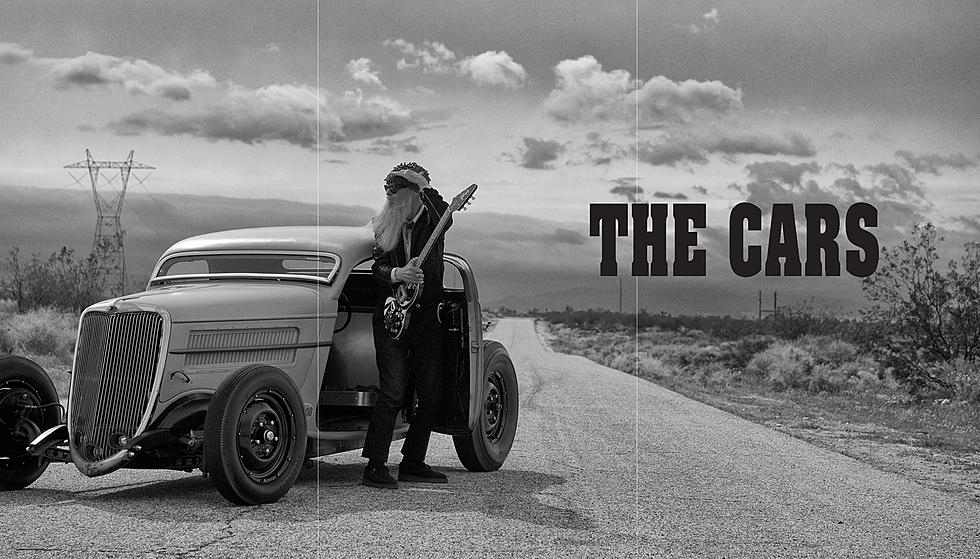 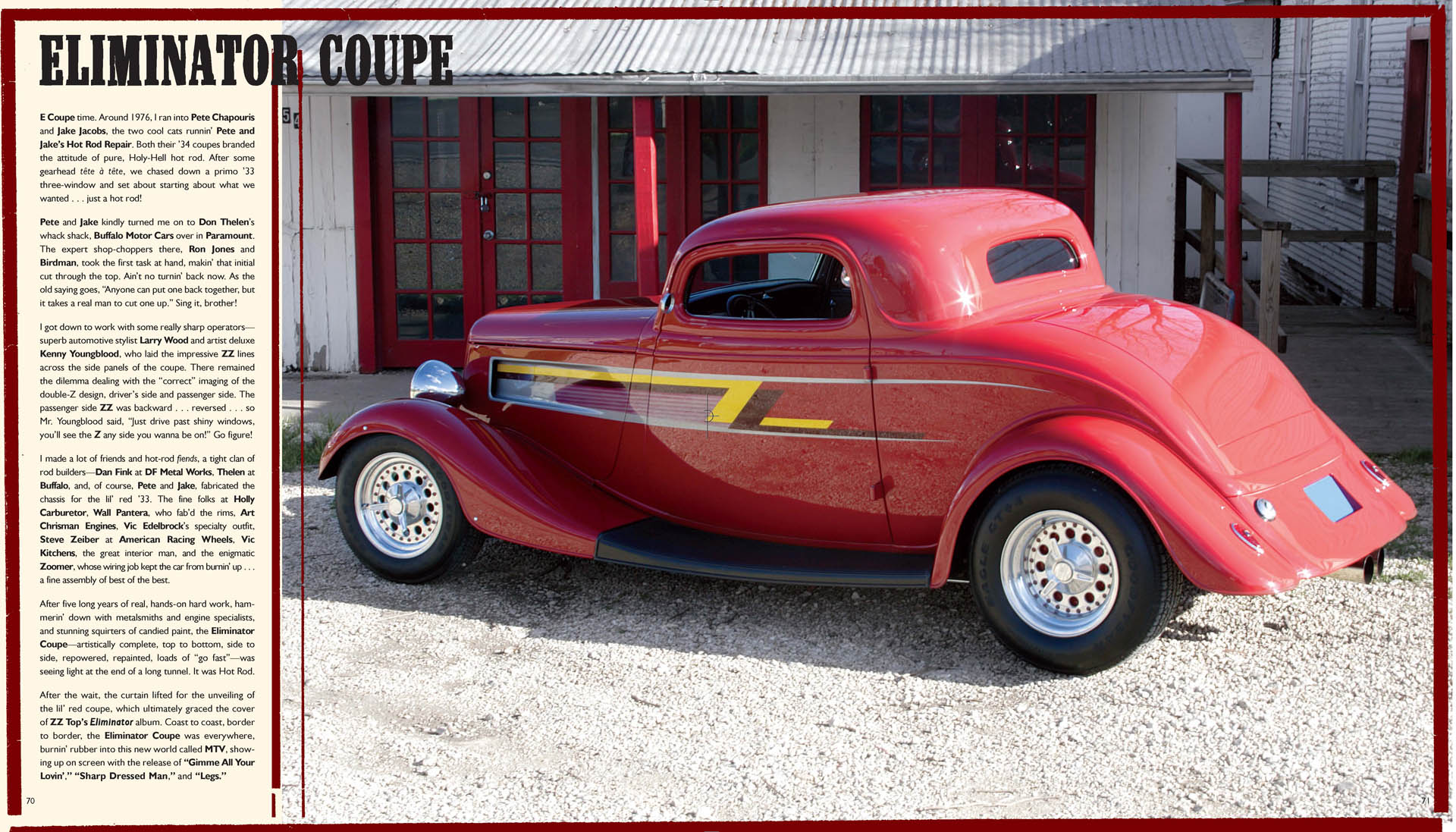 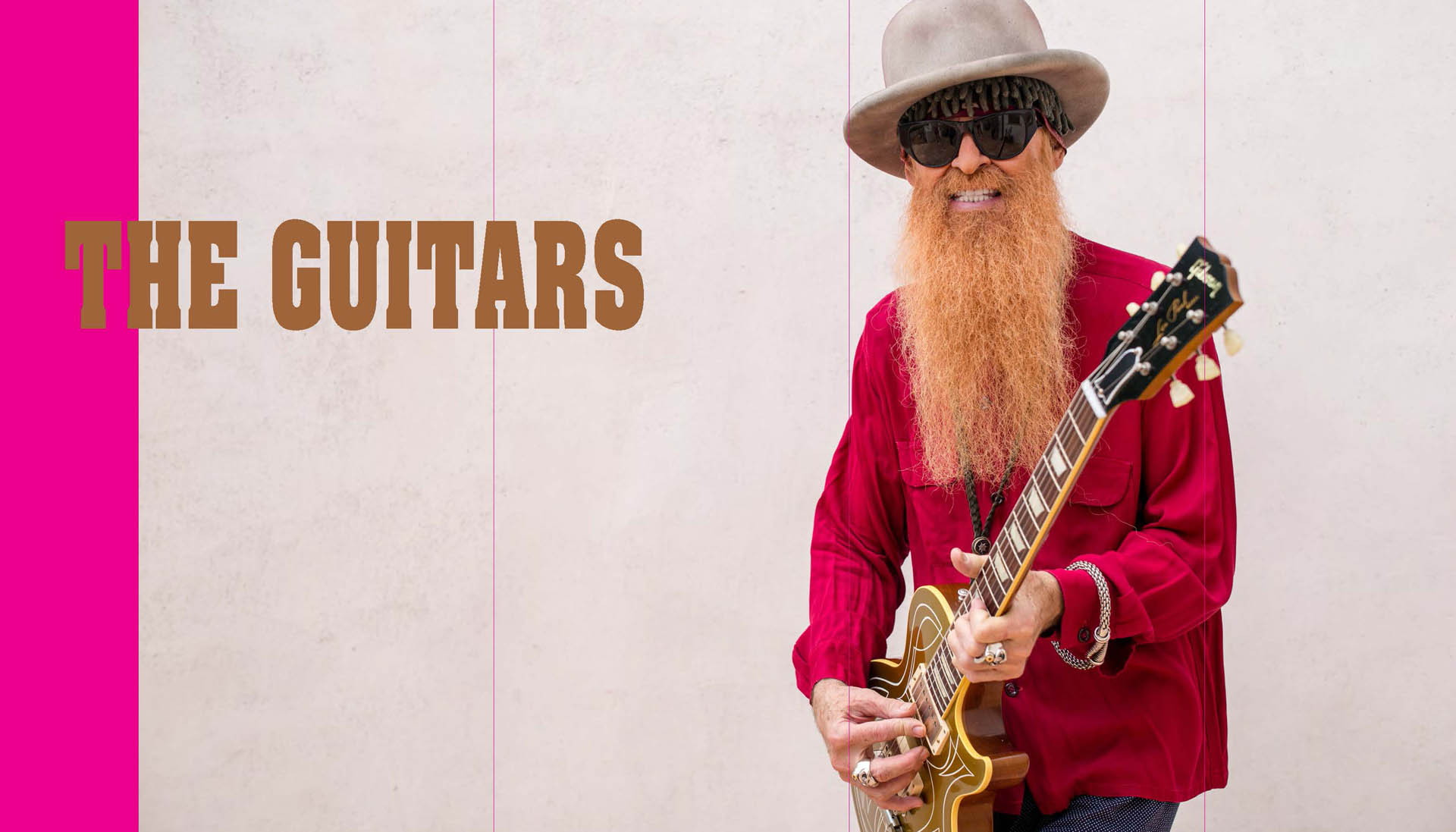 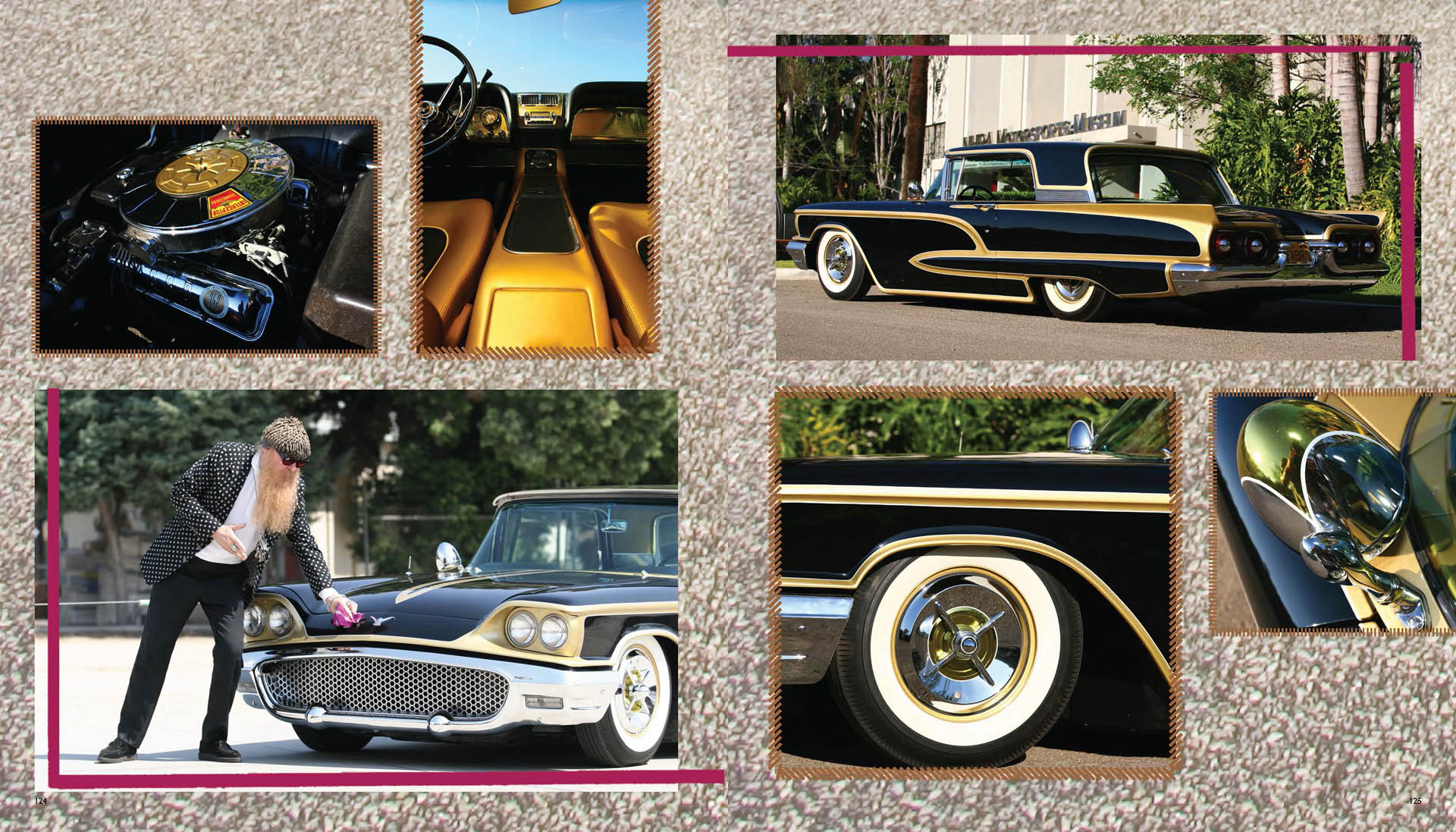 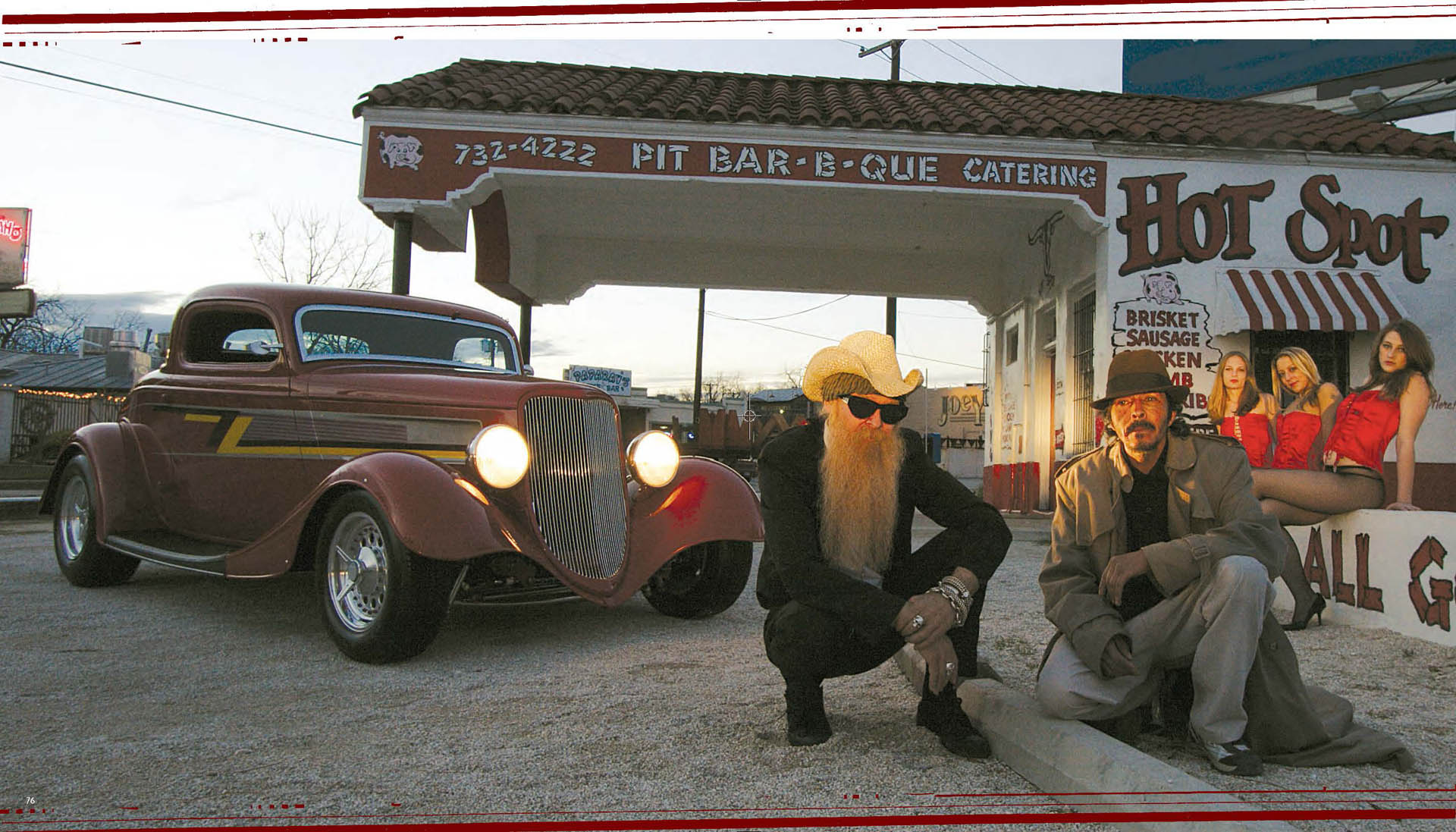 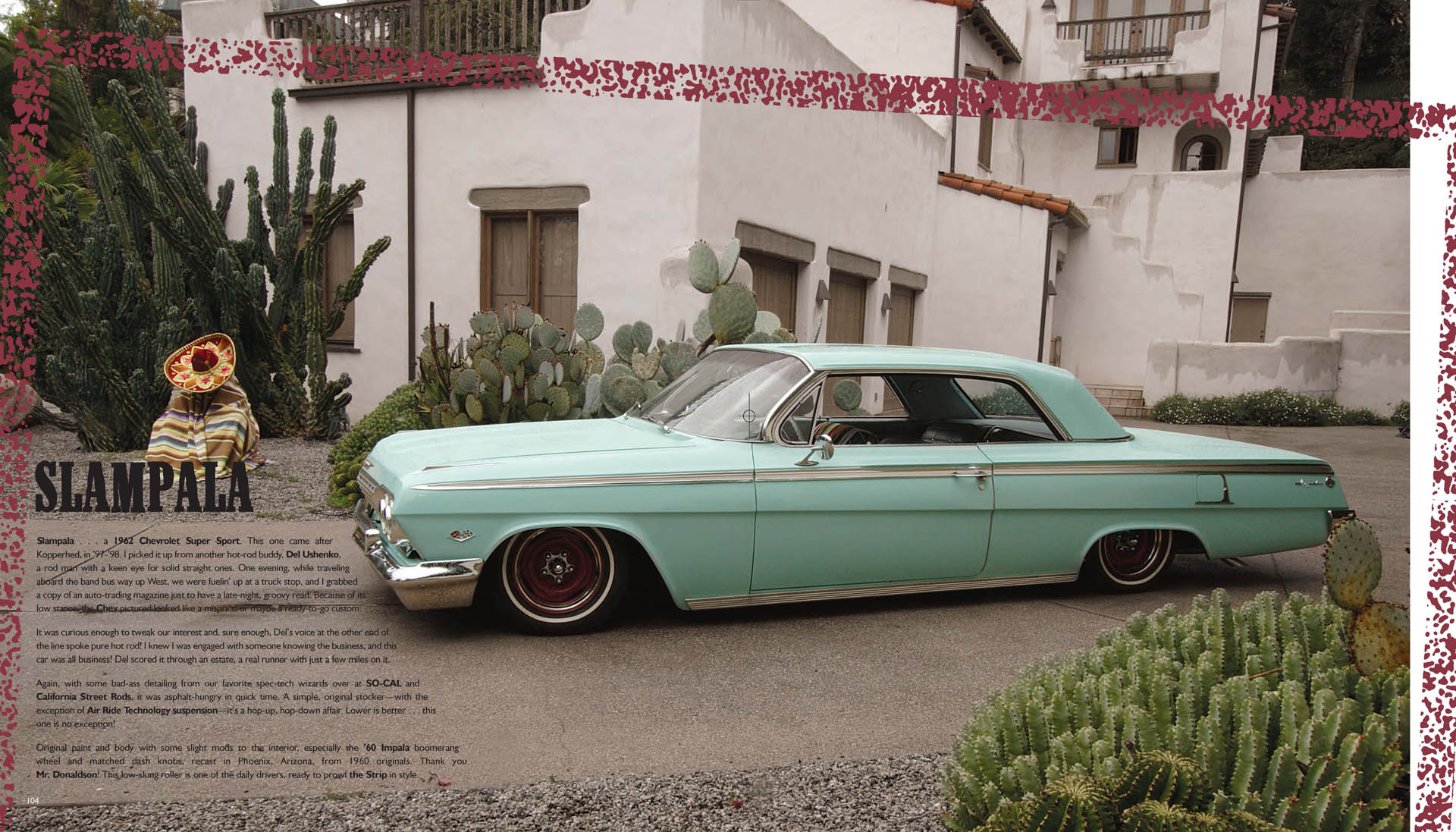 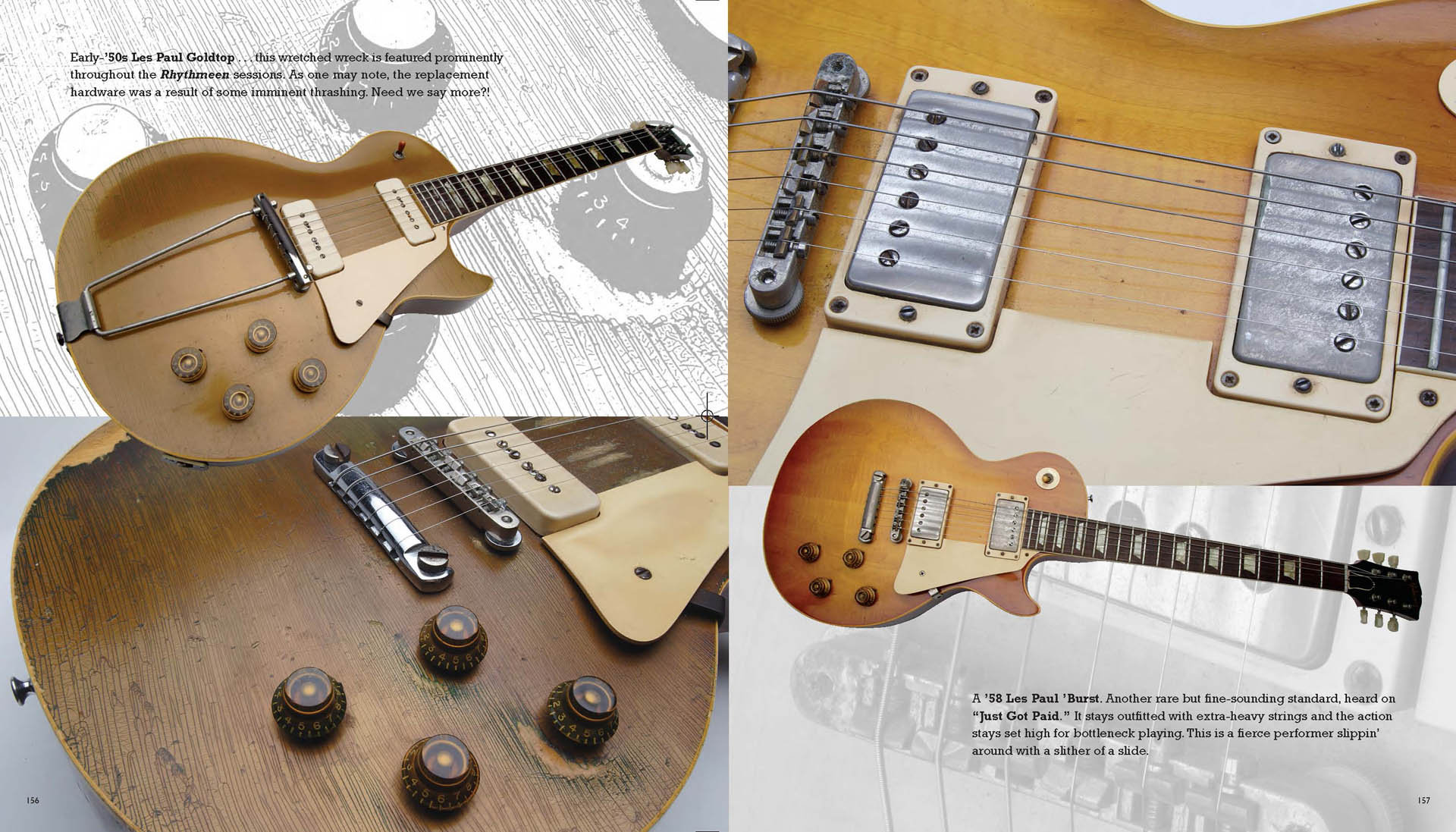