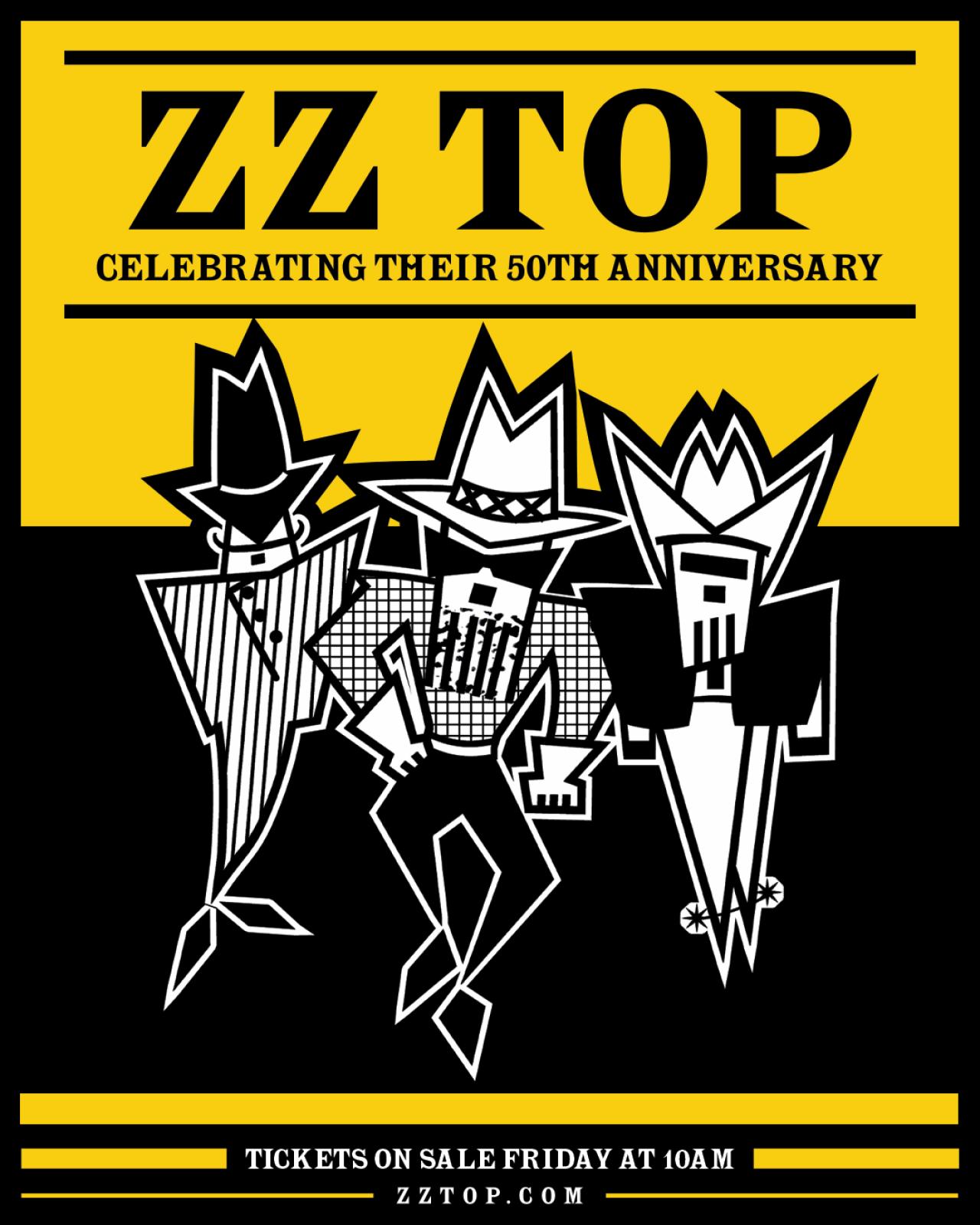 Rock and Roll Hall of Famers ZZ Top are celebrating their 50th year with a massive North American tour this summer. Kicking off the 50th Anniversary Tour August 16, the real Tres Hombres will play coast to coast and border to border. Cheap Trick and Southern rock stalwarts Lynyrd Skynyrd will also join the tour as it snakes through the country into late October.

Billy Gibbons looked back at the history of the band, while also looking forward to the 50th Anniversary tour dates. “It’s been five decades, and I think we’re starting to get pretty good at all this! We’re truly excited to be appearing across the continent this summer and fall, playing our bluesy kind of rock like we started in ’69. The beards, Frank’s excepted, are perhaps a bit longer, yet nothing else has changed. We’re keeping it that way.”